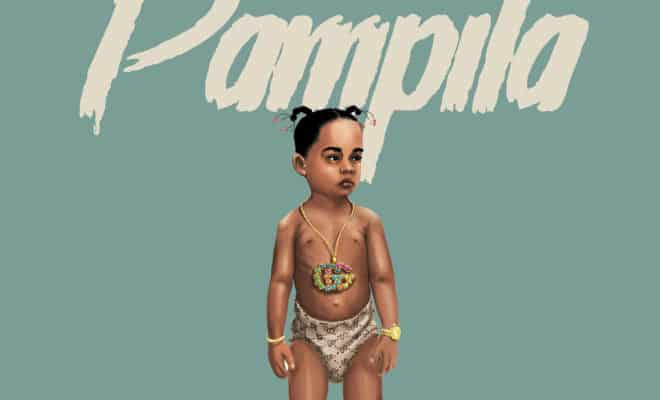 Music is known for many things, and one of those elements is unexpected. We are often delivered a game-changing talent and today we witness the birth of greatness in the three-year-old new artist known as, Baby A. And with the new star’s arrival, comes a radio-friendly new dance song, properly-titled, “Pampila”.

Produced by Chopstix, “Pampila” is an up-tempo groove for the club jam, perfect for house parties, family gatherings, holidays, etc. It marks as Baby A’s debut which originally came from the observation of Baby A’s father. Baby A is the son of the rave video director Tee Tash from Vissionaire Pictures. Baby A couldn’t stop miming this tune at home which his mother decided to record because it was the most beautiful thing she had heard. Tee Tash quickly got Chopstix involved, Chopper saw an instant hit and put to together a befitting audio direction.

Thanks to the song’s popularity, a remix treatment for “Pampila” is currently in the works and slated to feature the biggest names in Afrobeats and Reggaeton. For more Baby A music, follow the rising star today on social media.