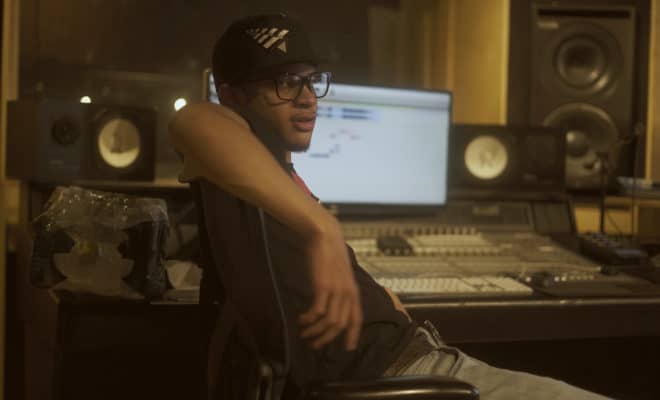 [Press Play] Barlito ‘Times We Had’

Barlito, an emerging new Bronx rapper, has become an instant star with his recent release, titled, “Times We Had.” The song is the 17-year-old artist’s debut and has become one of the most viral songs on TikTok, Snapchat, Spotify, Youtube, and Instagram. For debut, Barlito releases an offbeat production filled with charisma, promise and catchy East Coast raps.

Aside from the song’s natural appeal, by surprise, the hit has received unknown support from one of the biggest artists in today’s music in Doja Cat. As she sits atop of the charts with her own #1, the accomplished star began promoting the song’s title via hashtag on social media, leading to helping the song receive looks from fans all across the world. Fans repeatedly listen to the new song after notice.

Tweets Barlito, “Times we had isn’t the best song but I swear if you listen to it like 30 times you gonna like it.”

Through Doja Cat’s unbeknownst assist and viral campaign, “Times We Had” is a hit with accolades as a Top 5 on Genius’ Top Songs chart and debuted on Spotify’ US Viral 50. The new single features guest appearances by frequent collaborators Juju, JayHollywood and Eli Staxxz.

“Times We Had” is available on Barlito’s own imprint. Take a listen to the new single now.