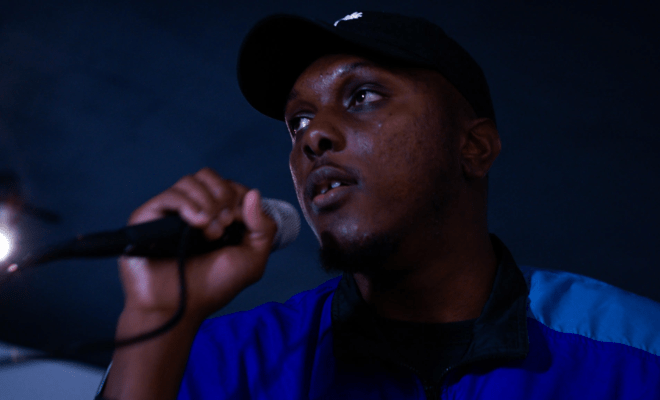 Hailing from South Carolina, ascending recording artist ConSCious delivers his contribution to the movement as he prepares for the release of his next project with this powerful new single, titled, “Stop Killing Us.” Fueled by recent events of social injustice and worldly protests, ConSCious is aggressive, enraged, powerful and knowledgable.

The song’s production is engulfed with soulful strings, a ground-shaking breakbeat, and a baseline that takes you on a visual journey through these emotions. ConSCious invites MAHJ — who soulfully grace the instrumentation — with her silky smooth vocals, that demand attention immediately as she begins to melodically express the frustrations of being an African American Woman. Lyrically, he delivers a deeply introspective about ever-so difficult time of being an African American in 2020. ConSCious tone and execution identifies the song’s importance and easily creates potential his best work yet. On the song’s purpose, he states:

“This song isn’t for a protest, it is a protest.”

ConSCious newest effort prepares the release of his upcoming project, slated for late-2020. In the works, the forthcoming release follows his series of one-shot underground singles that created his grassroots following in 2018. “Stop Killing Us” is the perfect jump-on point for any newfound fan and supporter of the Black Lives Matter movement. For up-to-the-minute news on ConSCious and his new project, follow him on social meida.

“Stop Killing Us” is streaming everywhere via Kelly Davis. After a listen, continue to follow ConSCious’s journey daily on social media.