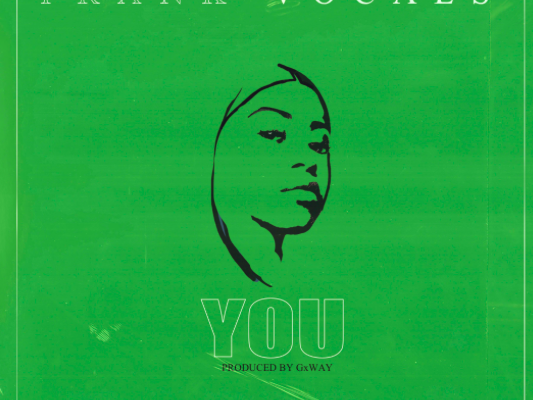 Prepping for a big 2020, established Boston based R&B artist Frank Vocals unveils his impactful new single for “You”. A follow-up to his previous release, “100 Vibez,” the GxWay-produced ballad is a futuristic soul hit.

Showcasing endless creativity, the new tracks stays up to par with the likes of previous efforts, “Lucky For You” and “Swerve.” As always, Frank uses a direct, yet unique, graceful flow. It’s an approach that compliments GxWay’s music production. The results are music melody’s that are distinct and not cliche.

A BET Music Matter star, Frank’s music can be heard across radio stations in cities like DC, Richmond, Boston and Baltimore. At over 500K streams collectively, his music has also been featured on primetime television shows like Brandy’s, Star.

For more on Frank, follow the rising star on social media. Available now, stream “You” below.