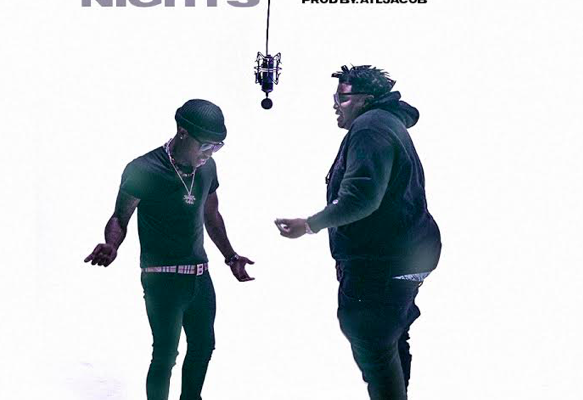 Future is riding high with his new Drake-featured single, “Life is Good”. And with him on top of the charts, he brings along his understudies to share the moment with the release of Lil Wookie and Guap Tarantino‘s buzzing track called “Two Nights”. Produced by ATL Jacob, with a video on the way, Lil Wookie keeps his flow mellow, with Guap hyping it up on the track. It’s a perfect compliment.

Lil Wookie and Guap Tarantino are top priority artists for Future’s Freebandz label. Both artists have recently wrapped successful tours and are ready to breakout in Hip Hop’s mainstream. “Balmain jeans they fitted, that’s just how we kick it, that’s the vibe,” says Lil Wookie on making the collaboration.

Guap agrees, saying, “This song was natural, me and Woo just having fun.”