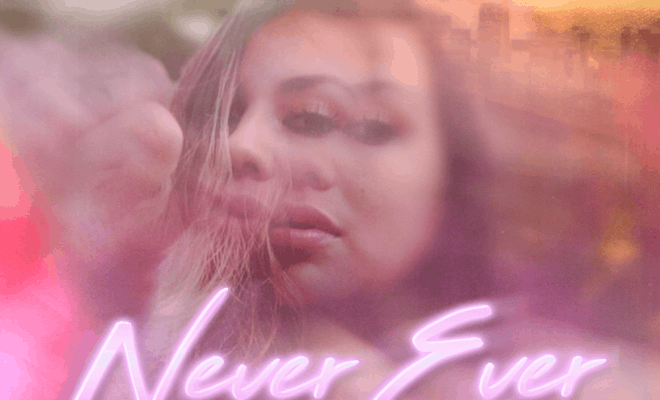 Natasha Fisher is the next big star in Pop music.

In 2020, the emerging Toronto recording artist has created buzzing popularity that resonates with her refreshingly catchy vocals, concepts and song structure in breakout singles “Her,” “Want to love you” and “Rollin.” Today, support her new album, the captivating new songstress delves into her past in the release of the new single, titled, “Never Ever.” Natasha Fisher is ready to move on from an old fling, she executes closure in the heartbreak.

Co-written by Gerson Archila, the song’s infused with moody synths, dreamy haze and trap drums meet a charismatic, soulful vocal with crafted lyrics to leave you bopping into a deep pensive state. About the song’s message, Fisher explains, “It’s about not going back to the past that when it’s trying to find a spot back in your life, when love falls too short of the real thing, reality sets in.”

Recorded in Spotify Secret Genius Studio, the new song is arguably Fisher’s most personal song yet. “Never Ever is a track for people that have or are dealing with anger and hurt from their expectations. It was inspired after I touched the ground with reality after a far too one-sided relationship,” she says.

Her third release of the year. “Never Ever” appears on Fisher’s new album, titled, Millennial. The album is the perfect jump-on point for newfound fans following the “Never Ever” preview. Both the song and album is available now on all DSPs via Ontario Arts Council. “Never Ever” is produced by Madeat2am.