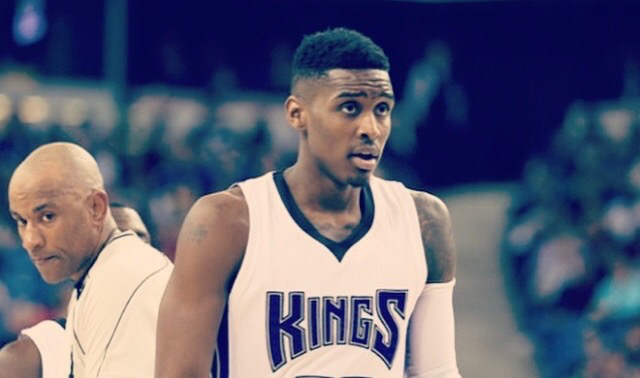 After holding the high stats in the D-League with the Reno Bighorns, the Sacramento Kings have called up Quincy Miller in a 10 day contract agreement!

While playing consistently with the Reno Bighorns, Miller was confident he would be called up back into the league. He was right! “It’s a blessing and I’m thankful,” Miller says about his new opportunity with the Sacramento Kings.

The Indiana Pacers, Atlanta Hawks, Oklahoma City Thunder and San Antonio Spurs were also said to have had meetings/interest in Miller. 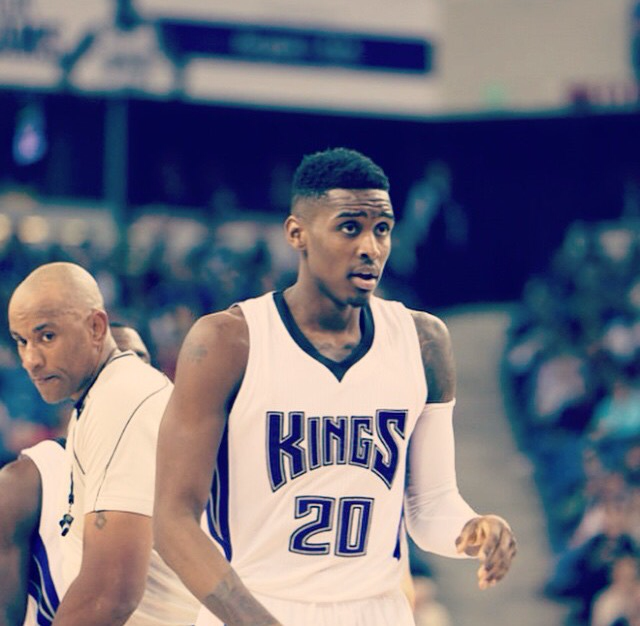