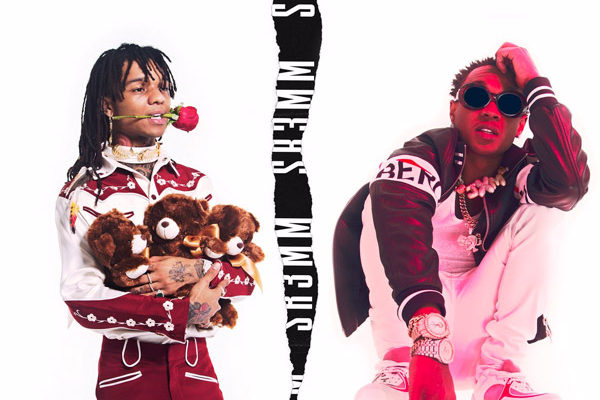 Rae Sremmurd have made a huge name for themselves over the last few years. They’ve stayed a consistent duo in the music scene both together and as individual artists. They are gearing up for the release of their next album SR3MM.

Check out the tracklisting below! 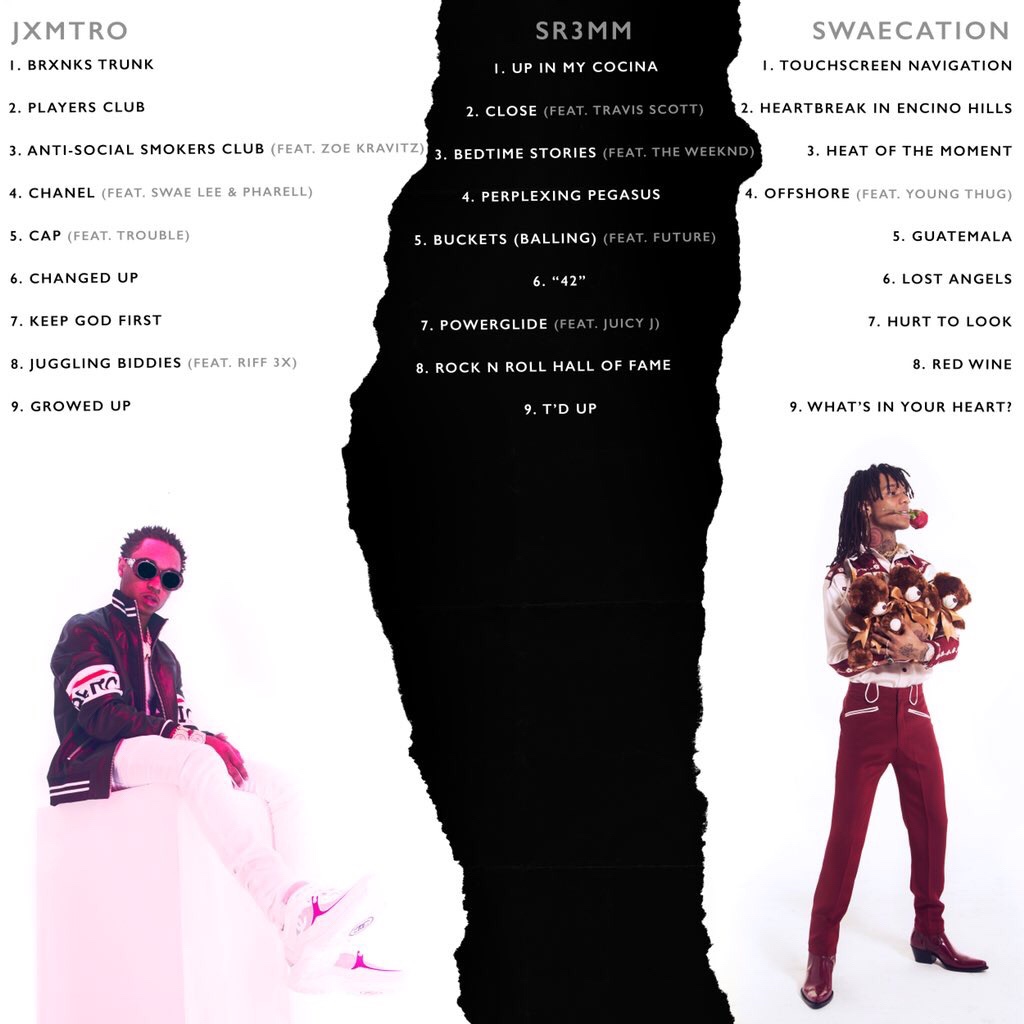