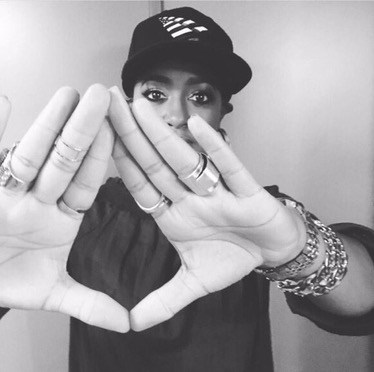 This is DOPE! I’ve been a fan of Rapsody for awhile now and I’m happy she’s found a new partnership with Jay-Z and Roc Nation.

During the Brooklyn Hip-Hop Festival, Rapsody announced during her set “I’m Jamla/Roc Nation,” making the move official announced. This is an EPIC move for her! She’s a lyrical beast and Roc Nation is definitely going to be a good place for her! Excited to see what is to come for the North Catolina emcee! Congrats! 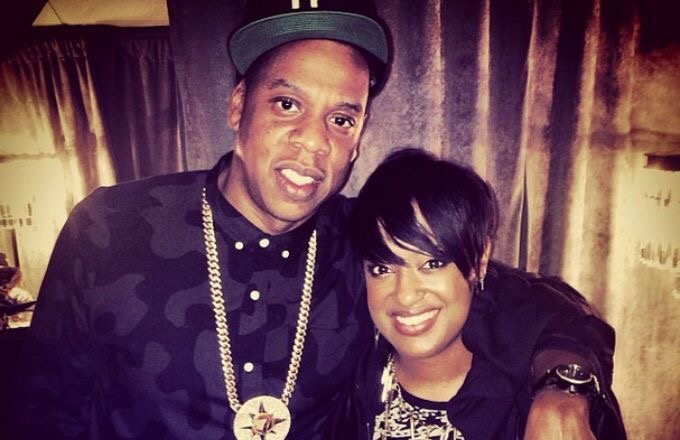 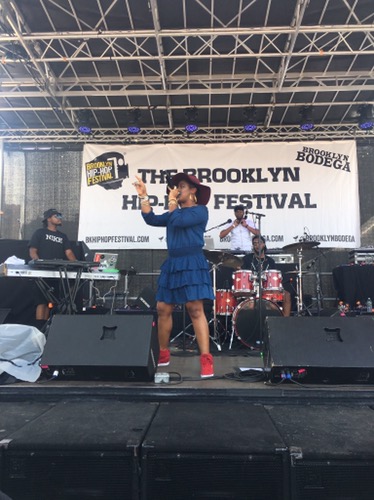