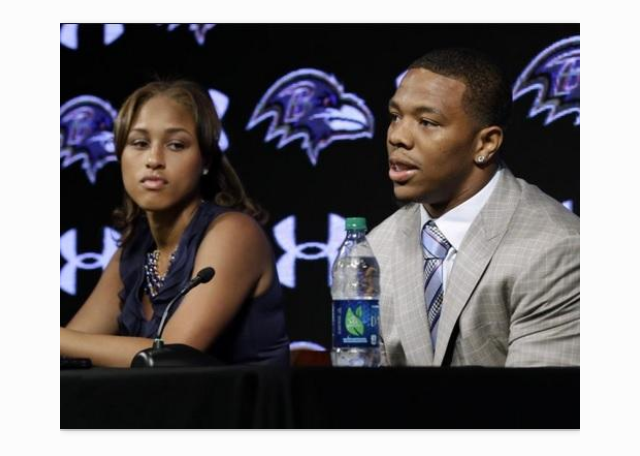 Ray Rice Knocks Out Fiancé In Elevator & The Video Has Surfaced

This is not good. Ray Rice, Baltimore Ravens running back, has apparent issues with domestic abuse. After being suspended 2 games for a domestic violence incident back in July, Rice has done it again and the video has surfaced. Last night (Aug. 8), TMZ released elevator surveillance footage of Rice punching Janay Palmer, his fiancé, in the face which lead to her being knocked out cold. He then moves the elevator a few floors and drags her out of the elevator. The video is absolutely disturbing.

What’s worse, I think, is that the incident took place on Feb. 15th at the Revel Hotel and Casino in Atlantic City. Since then, Palamer and Rice have been married… Smh. 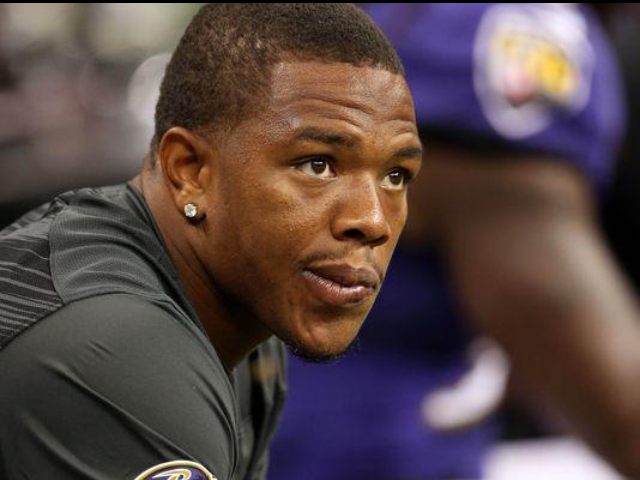