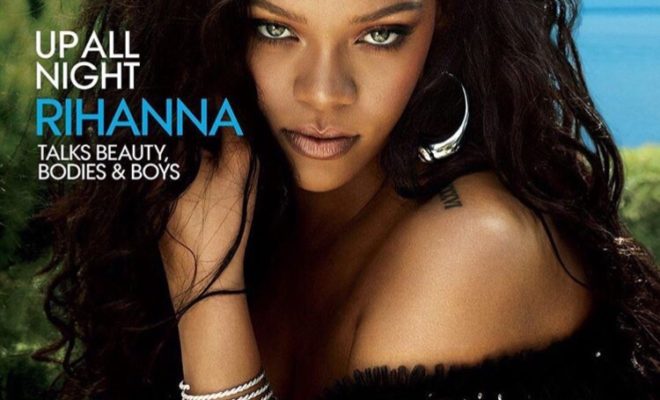 Rihanna is unstoppable. She’s been crushing the Music game since she stepped on to the scene as a teenager and now she’s growing her successes in her make-up and lingerie lines. Not to mention her efforts in giving back to communities and being a role model.

Rihanna covers the June issue of Vogue Magazine and she’s as stunning as ever. She talks makeup, relationships and even her desire to record a reggae album!

WE ARE HERE FOR A REGGAE ALBUM, RIRI!

She mentions reggae legends like Sean Paul, Beenie Man and Elephant Man as who she would collaborate with. Either way, a new album from this Barbados Queen would be great!

Check out the amazing photos from her feature below and the FULL ARTICLE HERE! 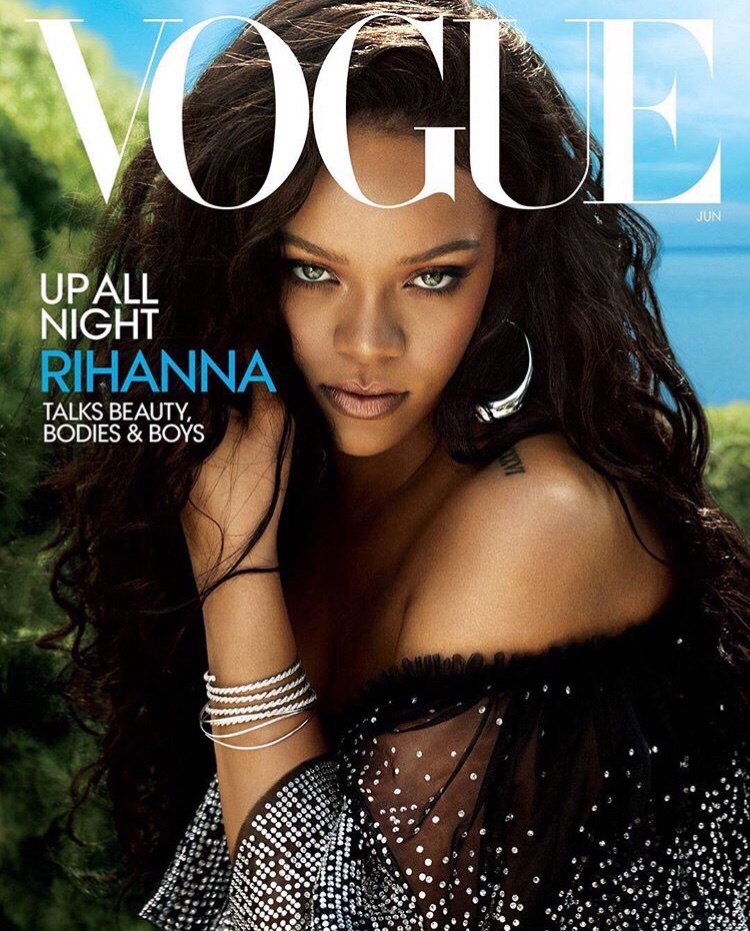 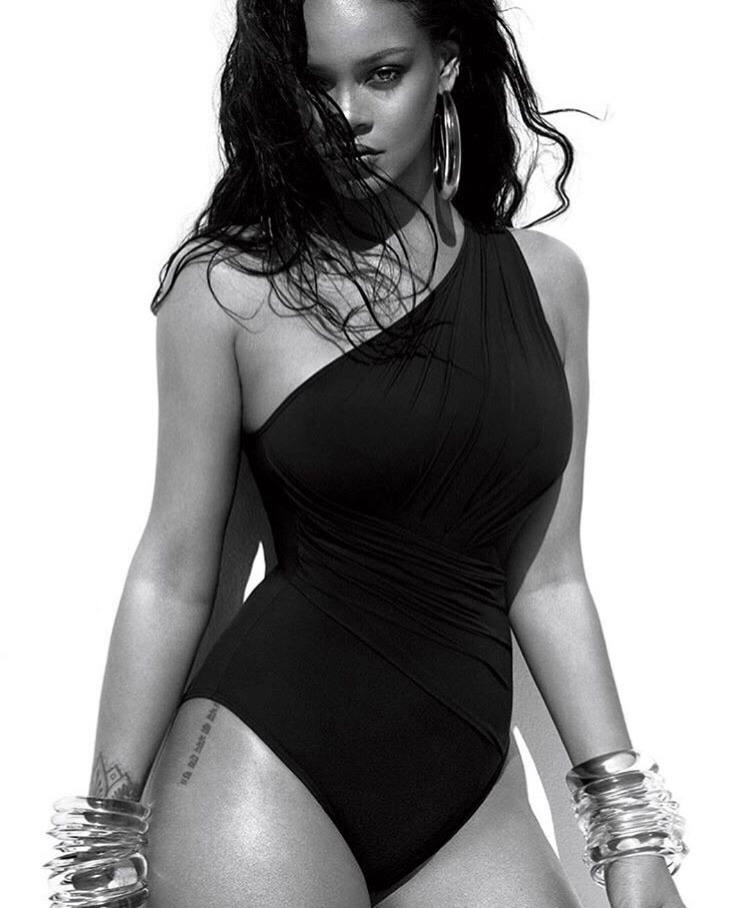 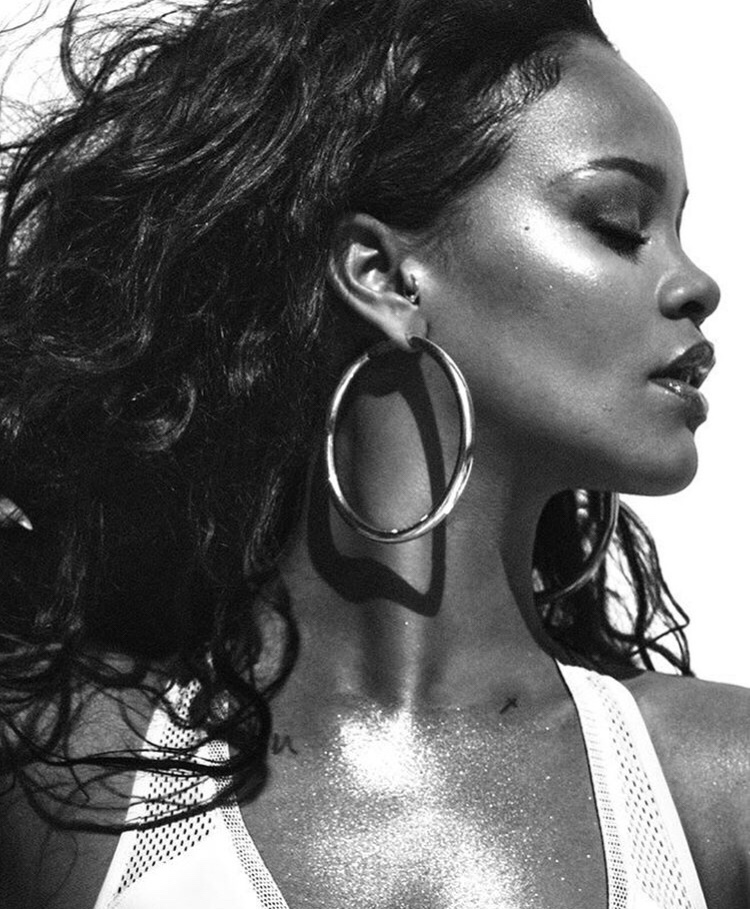 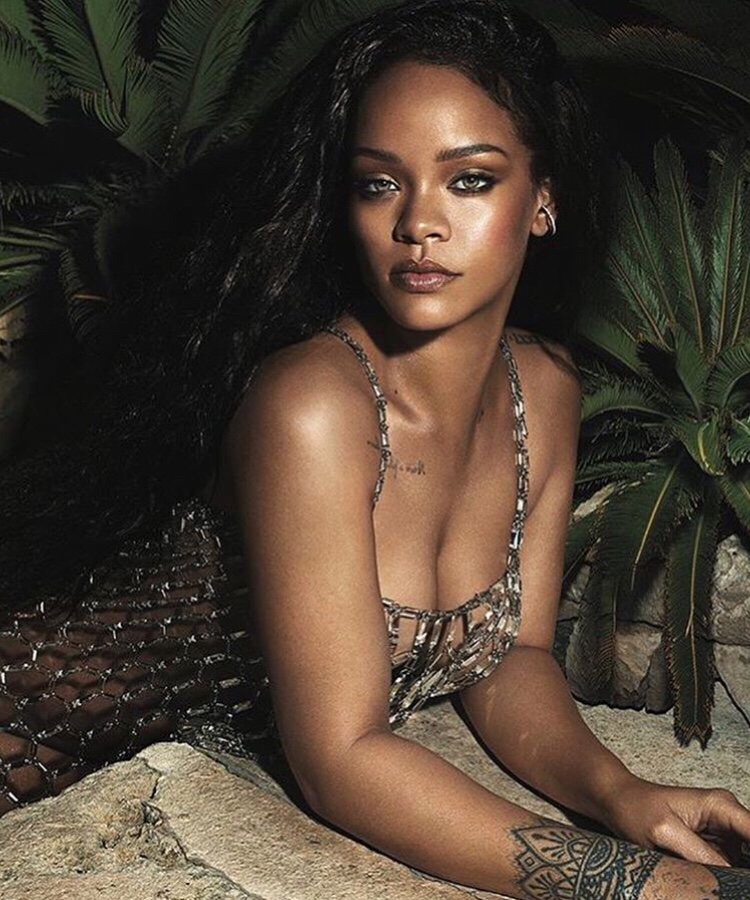 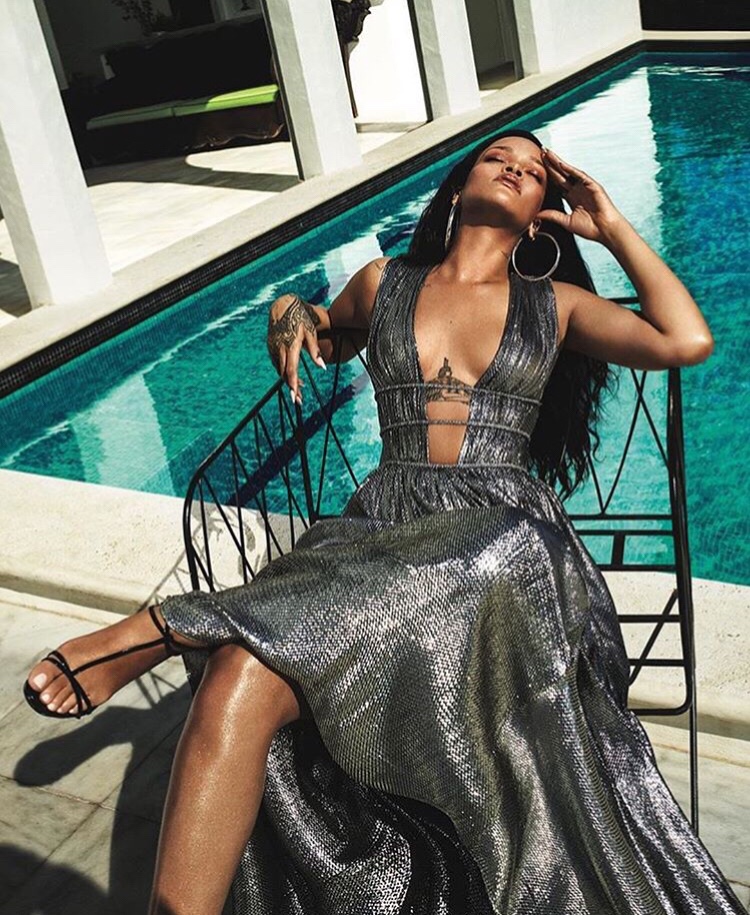 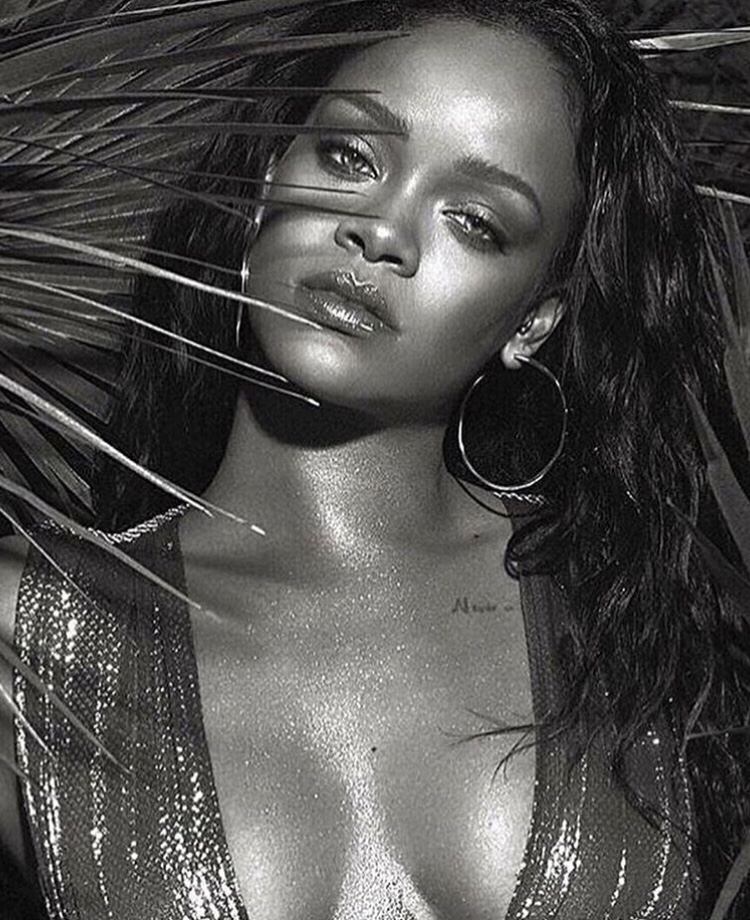