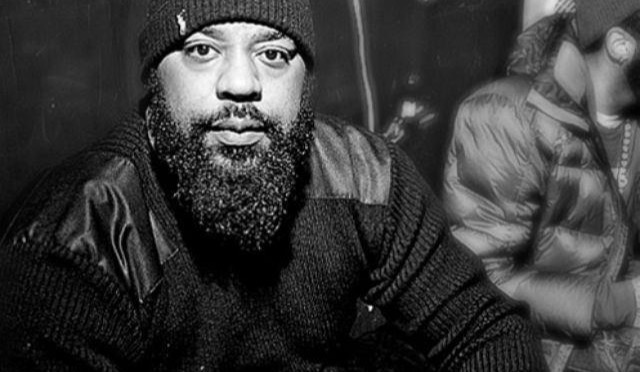 This is so sad. Brooklyn hip-hop veteran Sean Price has passed away at the age of 43. I’m hearing he died in his sleep, peacefully.

DJ Premier also seemed to confirmed the news on Instagram. “R.I.P. Ruck….Love and Respect to The Duck Down Family!!! #SeanPrice,” the legendary producer wrote.

Price has been in the game since the mid-1990s, performing as a member of the Boot Camp Clik and one half of the duo Heltah Skeltah, alongside partner Rock.
In addition to group efforts, he released a number of solo projects, including 2012’s Mic Tyson.
Thank you for your contributions to hip-hop & for the mountains of dope music you left us with. RIP, you will be missed! 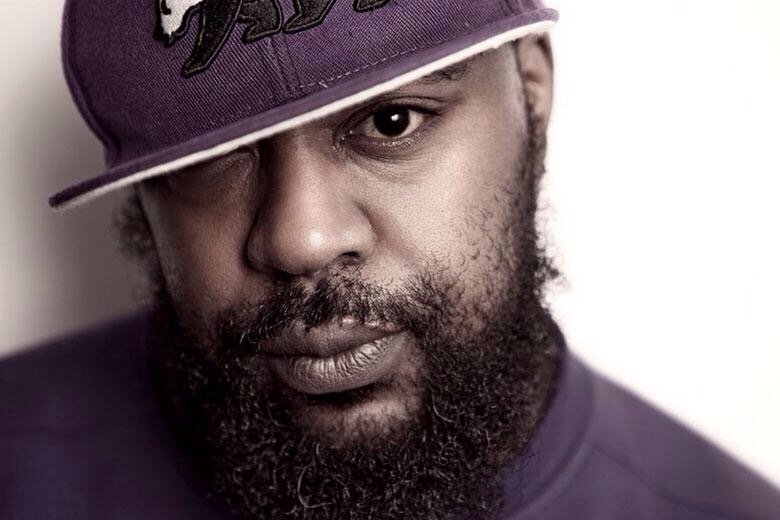