This is so sad. New York rapper Chinx was shot and killed on Sunday, May 17. He was 31 years old. Chinx was a member of French Montana’s Coke Boys crew and one of his closest friends.

It was reported that at approximately 4 a.m. police responded to a 911 call and found Chinx (Lionel Pickens) with multiple gunshot wounds to the torso on the corner of Queens Boulevard and 84th Avenue in Queens, New York. He was transported to a nearby hospital where he was pronounced dead.

Prayers go out to his family & friends. 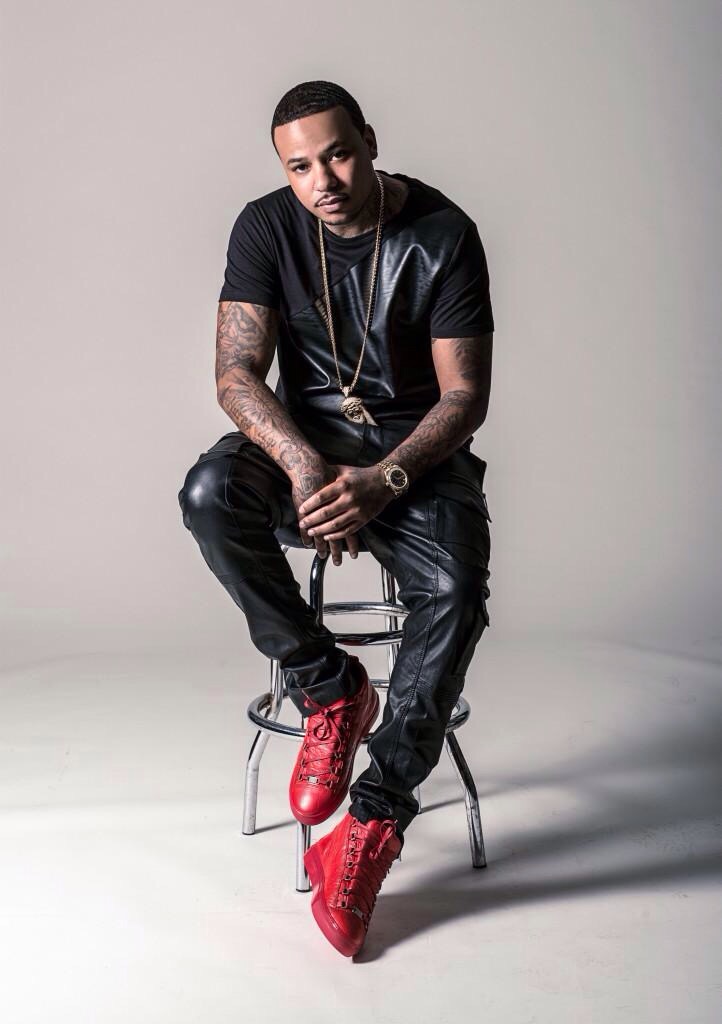 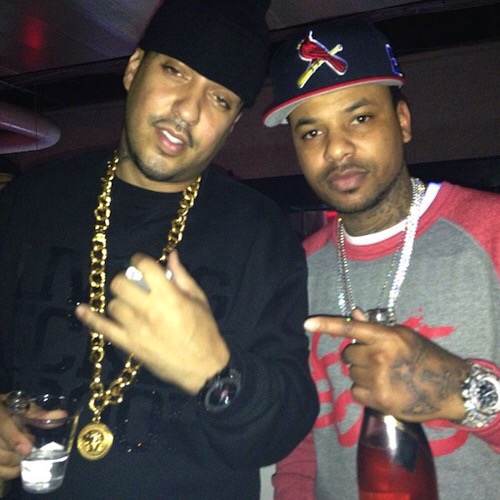