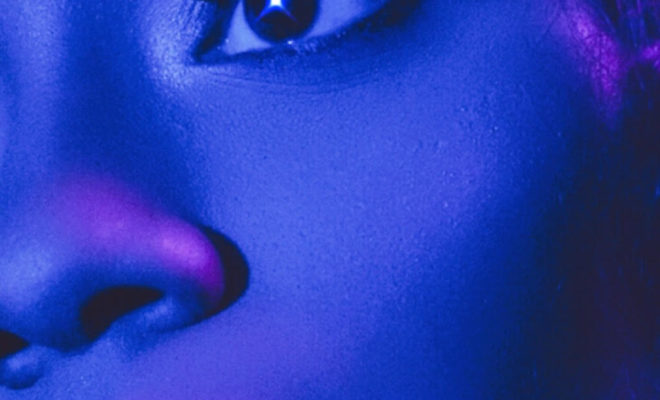 SaVannah makes her debut today with a fresh new video single that is sure to have you reminiscent of the early 2000’s. Don’t get it confused, SaVannah is sure to throw her own twist on the new single but she also provides an R&B sound that was loved and adored during the early 2000’s. On top of that, the single is an official Roc Nation/EQ release, is Jay Z and Rel Carter up to something?! With Rel Carter (Jay Z Nephew) assisting on the A&R aspect of the project, SaVannah is ready to make a splash on to the scene. Not only do you get the official single today, but SaVannah drops off a solid visual that is sure to keep your eyes appealed. Listen and be on the lookout for the new EQ artist as this is only the start to a promising campaign and career.