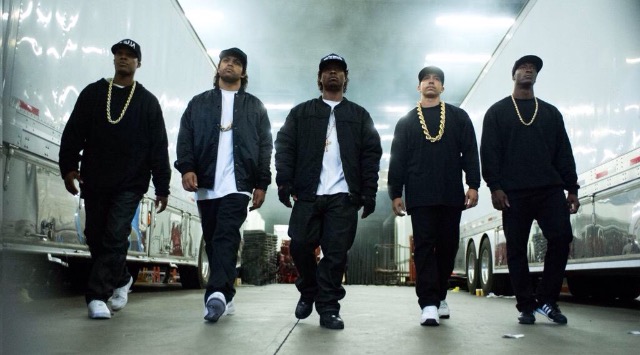 This is so great! Straight Outta Compton has crushed the Box Office sales for its opening weekend.

The movie based around Hip-Hop group N.W.A. has brought in over $60.2 million dollars! That’s more than double of the movies production budget, which is said to have been $25 million.

Straight Outta Compton is the 6th number 1 opening for Universal this year. This is the biggest opening for a musical bio-pic EVER! Which is HUGE for Hip-Hop as a growing culture. The Box Office hit also had the best August opening weekend sales EVER!

Have you seen the movie yet? What do you think? Share your thoughts .. 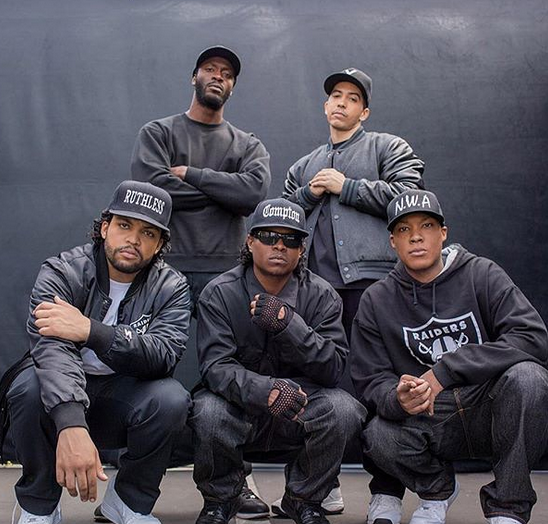