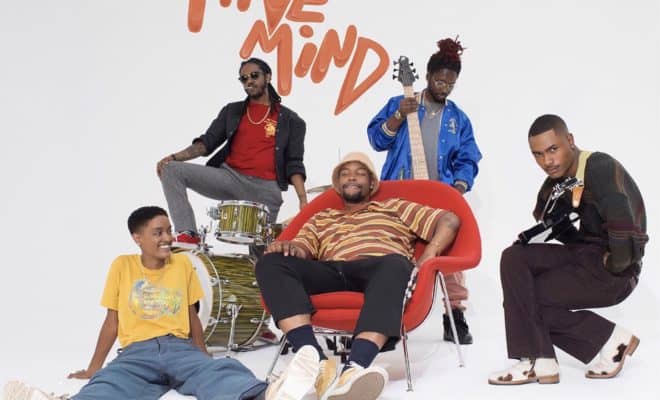 I discovered this band in 2013 or 2014 by randomly going to a $5 show at 1Up on Colfax in Denver, CO. I had no idea what to expect and I was completely blown away! Syd (lead singer) is hypnotizing with her vocals. I’ve been a fan ever since!

The band has officially announced via Twitter their next album! Set for a July 20th release, Hive Mind is the follow up project to their 2015 Ego Trip and is a solid 13 tracks. They have already dropped a single off the upcoming album- listen to ‘Come Over’ HERE! 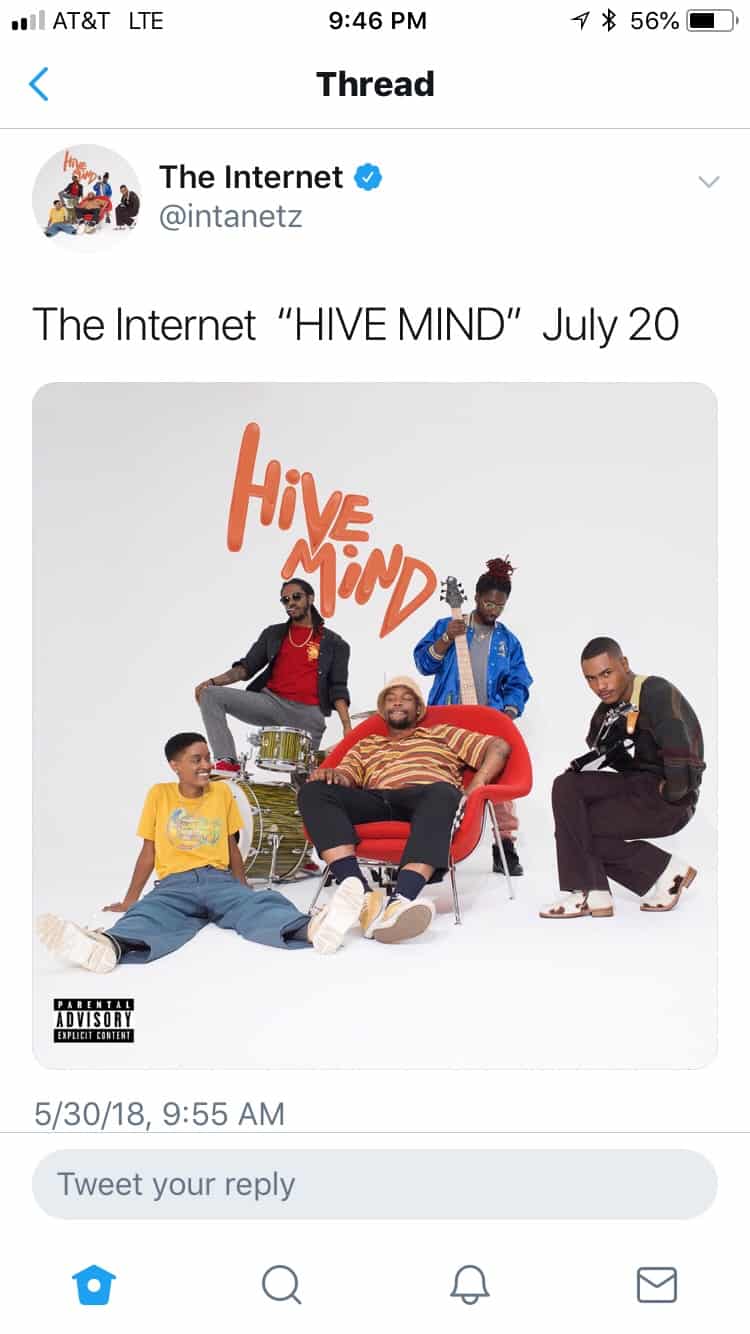