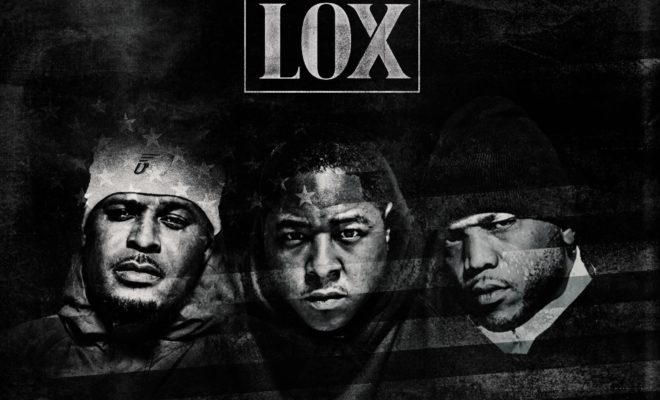 This is so DOPE. The Lox have officially signed with Roc Nation. That’s a major move! Not only a new label but a new album from the 3 emcees will drop December 16th. Jadakiss, Styles P and Sheek Louch seem excited and ready to rough up the game a little bit.

The new album is titled Filthy America…It’s Beautiful. Under Roc Nation reigns, I can only imagine and hope for some really dope features and collaborations on the project- both from artists and producers. I’m excited to see who will be featured on it, what the first single will be, is there going to be a tour?!

In addition to dropping the new album, The lox is also having a release party on December 15th in NYC at the Highline Ballroom. The release party will be hosted by Funkmaster Flex. Tickets are now available HERE. 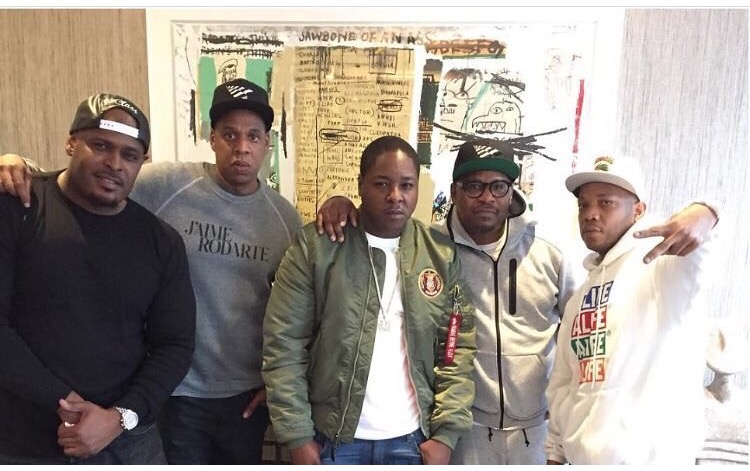 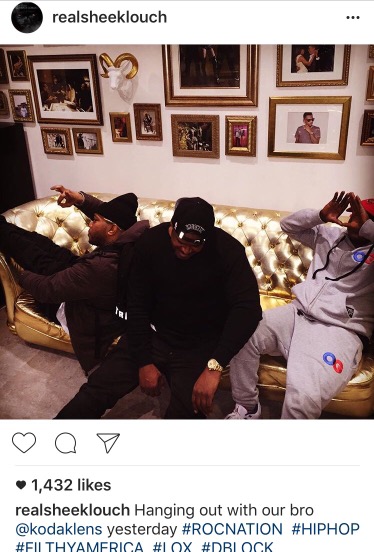 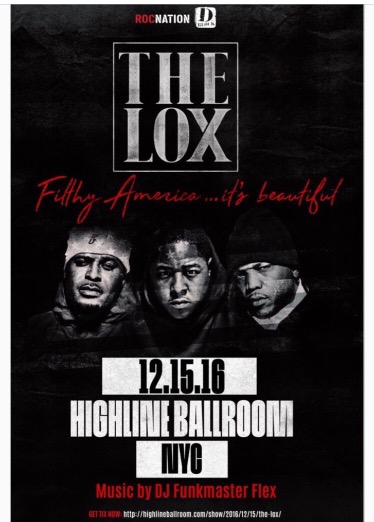