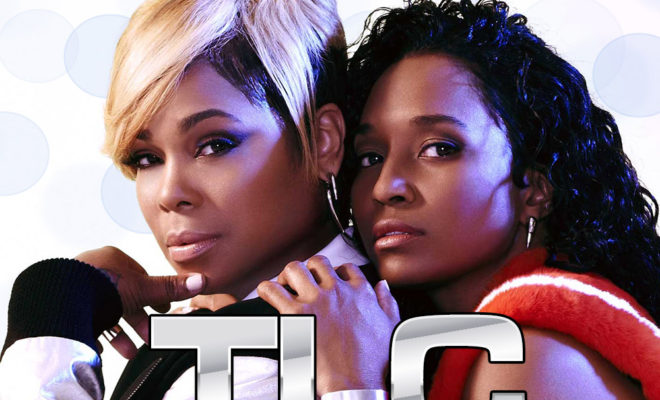 TLC’s Final Album Is In The Works x Has A Release Date!

TLC has finally set an release date for their final album! The album will be the first project recorded together since the death of Lisa “Left-Eye” Lopez in 2002. The album is set to release June 30, 2017.

The final project is funded by a Kickstarter that launched back in January 2015. Over $400,000 was raised! TLC’s manager has said they wanted to release the project soon but fans will understand why there was a wait. Who can we expect for featured artists or producers?

TLC is also still keeping fans in the process as they still are looing for a title for the album! They are asking fans for suggestions on what they should title their final LP.