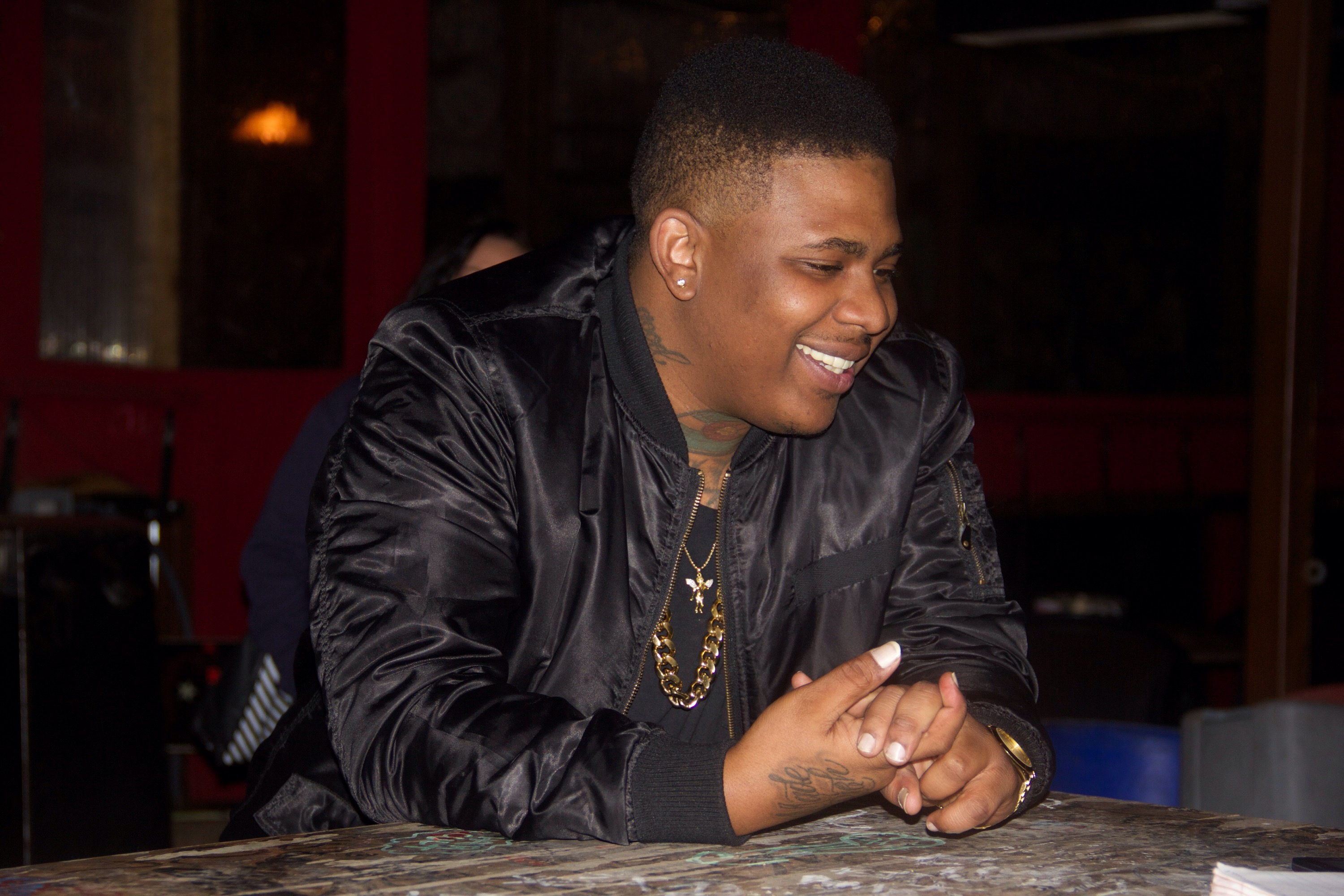 The 57th Annual Grammy Awards took place this past weekend. We wanted to catch up with upcoming rap artist Trev Rich (Squizzy Gang) to get the details of his dope weekend in L.A.!

In true Los Angeles style, Trev stay in a gorgeous 5 bedroom mansion! The upscale house made the weekend even more memorable. “The entire house was amazing,” Trev said.

Of all the performances over the weekend, Trev’s favorite was the Big Sean Pre-Grammy concert held at the House Of Blues. There was said to be a ton of celebrities in attendance including Meek Mill, Jennifer Lopez, Justin Bieber & more!

When asked about the musical connections he made out in L.A., Trev responded with “I made every connection I needed to make!” We asked if we could be expecting any dope collaborations with any of the connections and without saying names, Trev replied with a big smile and a “Yes!”

It’s clear this talented emcee envoy red his weekend out in sunny California! He even spoke of his plans to move out to L.A. very soon! Of course, we had to get his opinion on the best spot to eat and he said “Its a tie between Roscoe’s Chicken & Waffles and Fat Sal’s.”

When asked when we could be expecting Trev Rich to accept his first Grammy, he responded with no hesitation, “Two Years!” Trev also said that we can be expecting some big things coming from his very soon and we are so excited to see what he has in store! 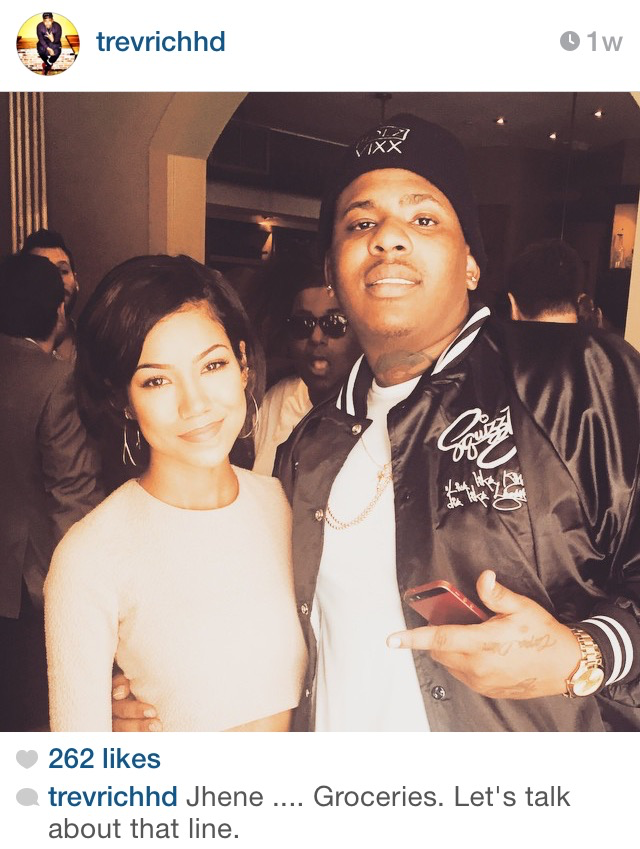 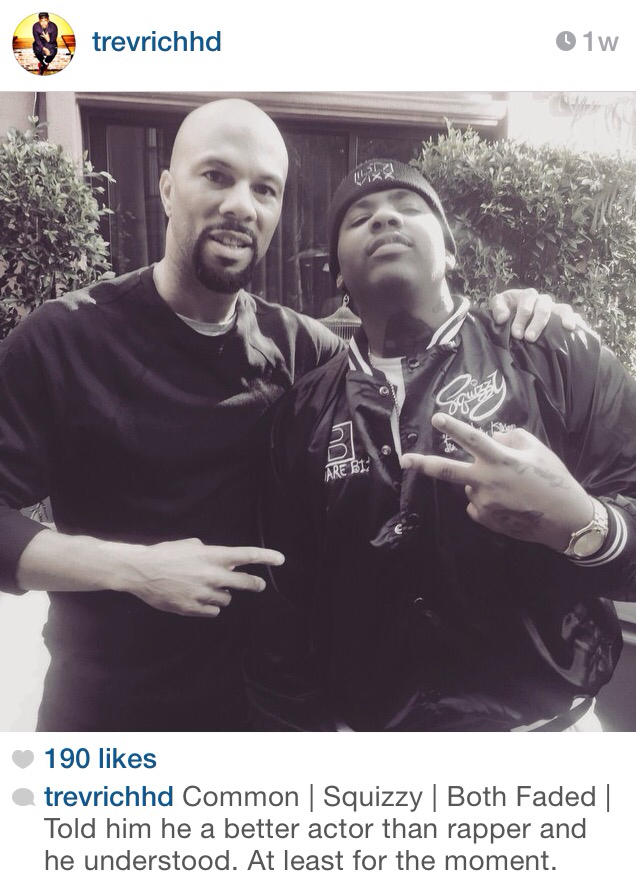 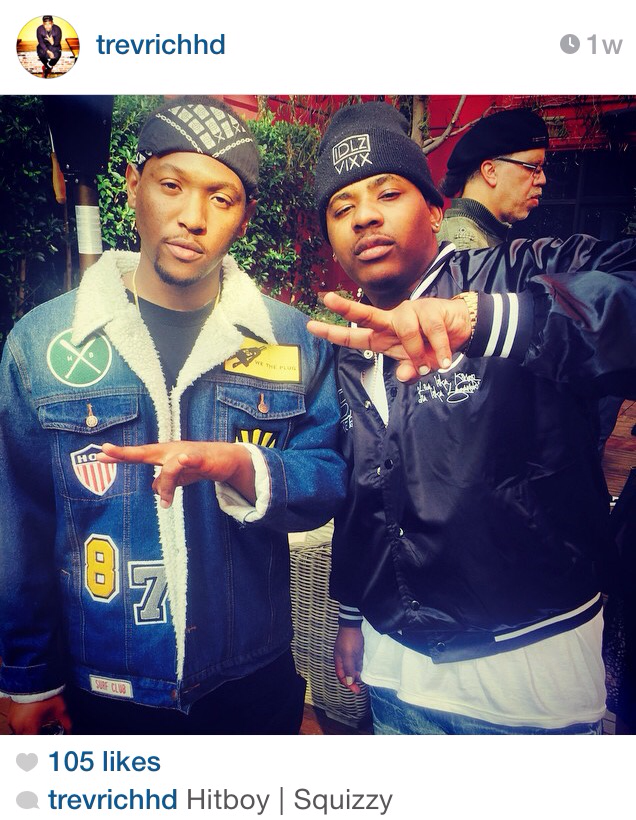 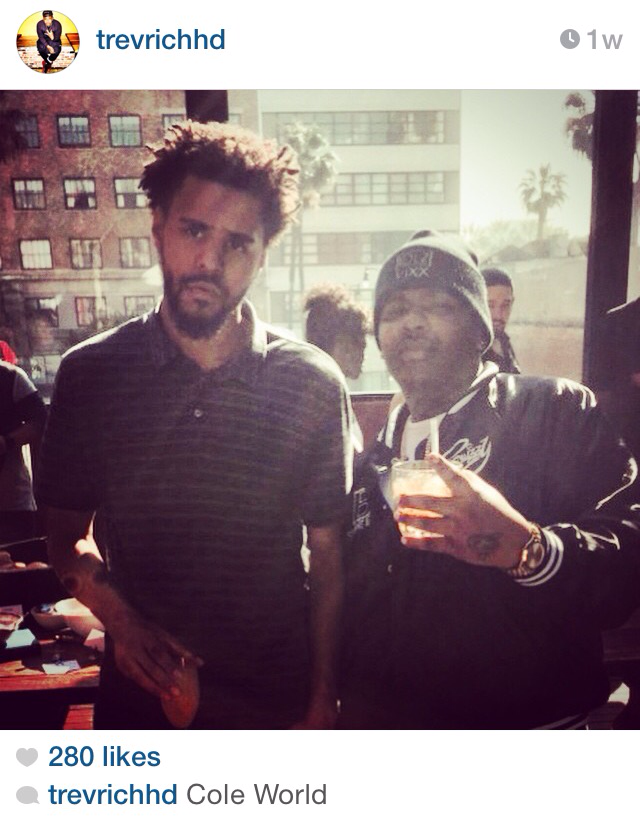 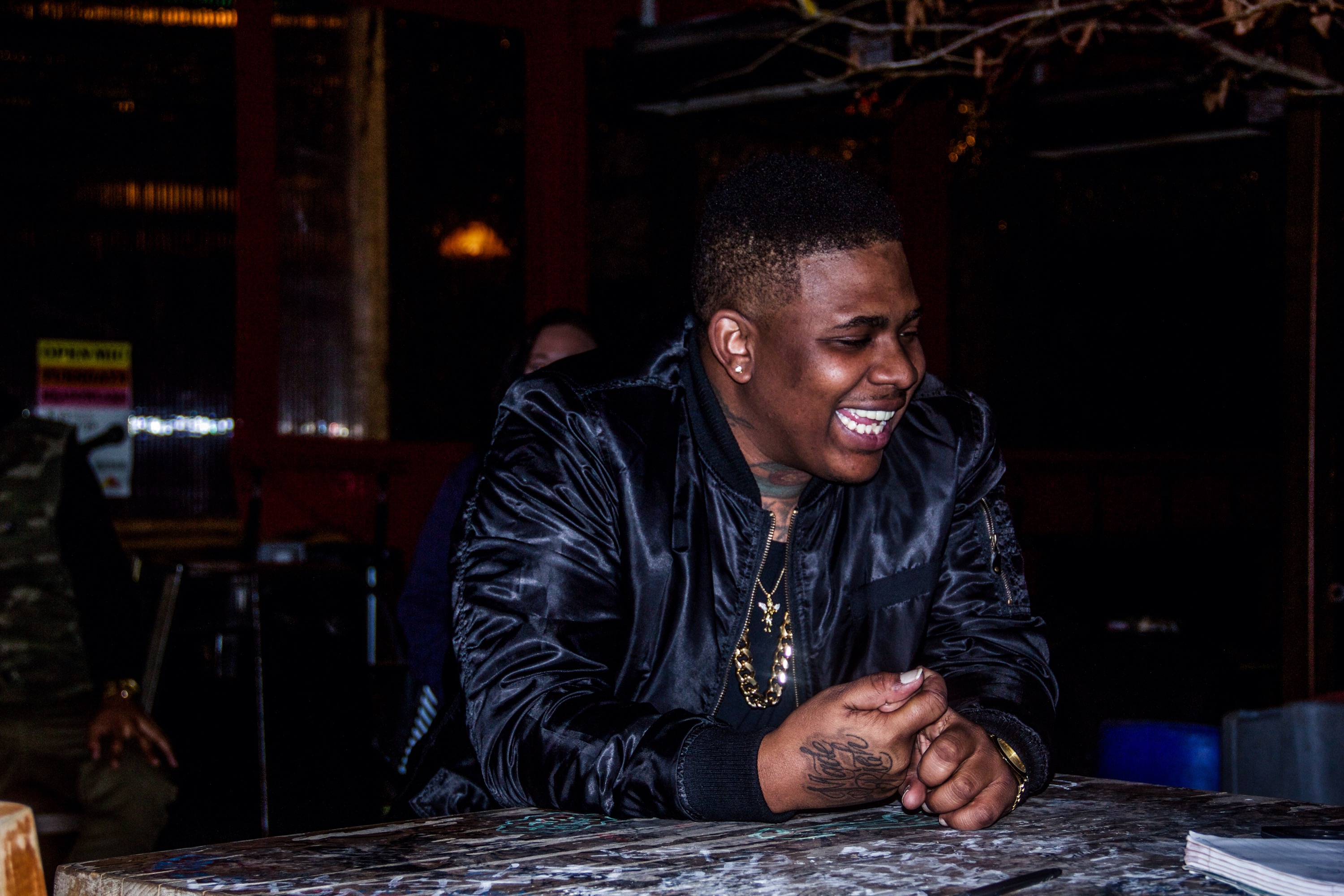 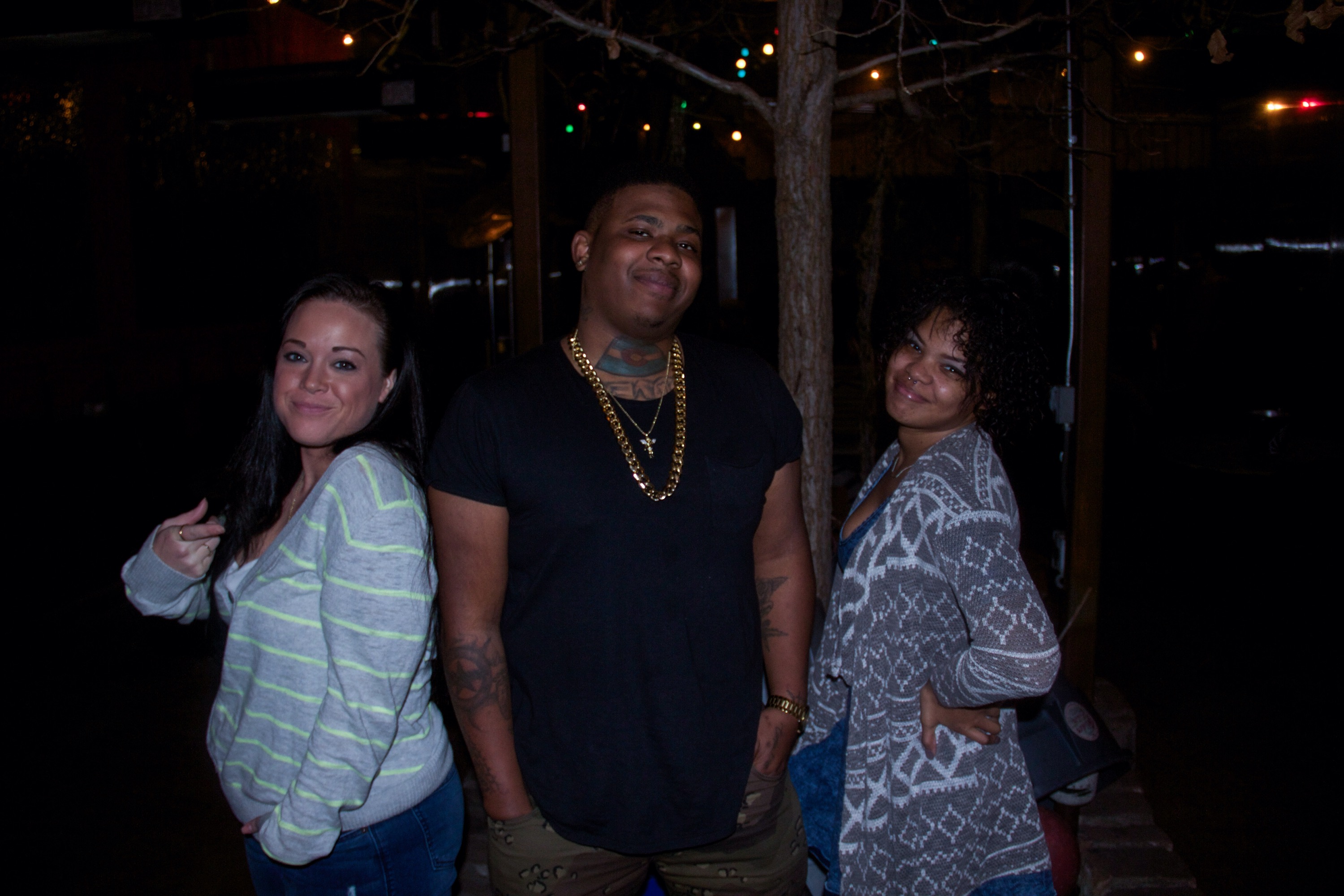