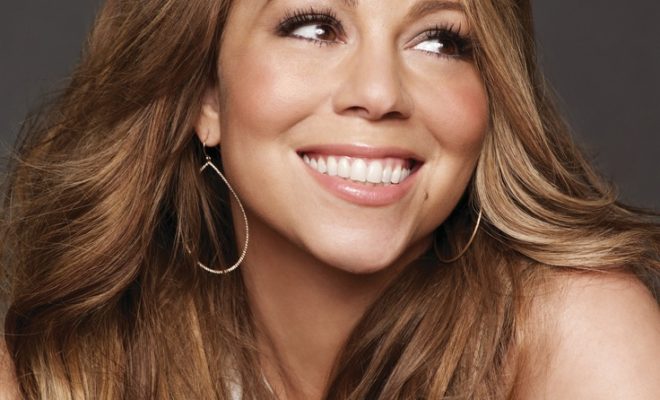 I miss the days when remixes were just that- an actual REMIX! Mariah Carey was the queen of remixes because her remixes were sometimes better than the original track. The beat was changed up, sometimes the lyrics and there would always be some fly rapper added like Da Brat, Jay-Z, ODB, etc..

Well, VH1’s Hip Hop Honors has decided to show some love to Mariah for her success with dope remixes and success in general for their “90’s Game Changers” show. The show will be hosted by Regina Hall and feature performances from Missy Elliott and more. Martin Lawrence is also said to be honored as well for his comedic success in film and television.

Will you be tuning in to the VH1 Hip Hop Honors this year?

Check out some of Mariah’s best remixes below ..