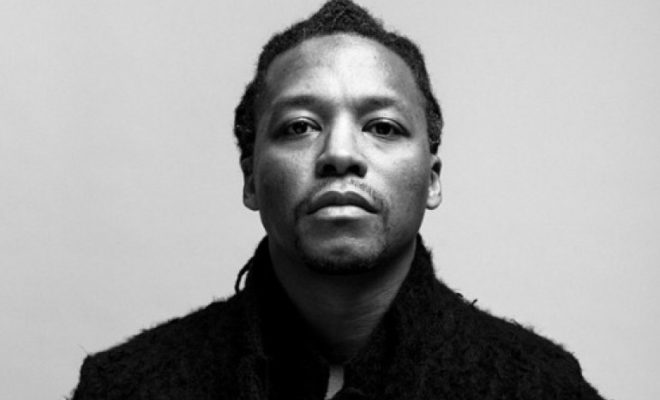 [VIDEO] Lupe Fiasco Speaks During Denver Show | Is He Really Leaving The Industry?

Tonight in Denver, Colorado Lupe Fiasco performed at The Fillmore Auditorium. He’s currently on tour and it seems he took the show tonight to get some things off his chest. Lupe recently announced via social media he was no longer going to be making music and after this tour, he’s wants out if the industry. Artists can be emotional so we will see if that statement sticks.
After performing through a number of songs, Lupe took a few minutes to speak on some things. He praises the fans for their years of support and allowing him to have nice cars, jewelry and travel the world.

Lupe spoke on who inspired him to keep making music and it was a friend who is currently sentenced to 40 years in jail. Lupe talks about his friend saying he was the “only one” that believed in him. “I want to be clear about our relationship,” he says to concert goers and fans, “I don’t do music for you.. I do music for me!” The crowd kind of half cheers and half waiting to hear what he says next. “I’ve never signed a contract with you that said I would be the soundtrack for your entire life,” Lupe says.

Lupe continues speaking to crowd mentioning that he’s experienced crazy things in this business (the music industry) and has left many times. His only reason for returning is because his friends had asked him to. He continues speaking on his RECENT statement to leave the industry, and again brings up his friend in jail. His friend apparently told Lupe “nah, you can’t let them win like that..”

Was Lupe telling us that he isn’t going to leave the industry?

Lupe, times get hard, things get frustrating, confusing and disappointing. I’ll quote you on your own shit though- how can we handle this hard times within our careers and lives?

Just got to keep going! Steady, balanced and focused. One love, Lupe!