Known throughout Colorado’s club scene, DJ Zenas’ is bringing a little more to the table with new Rated R EP and hit single ‘Real One!’ The track is a club banger for sure! DJ Zenas’ confidence flows through is lyrics and all over a super fly beat. More than a DJ, Zenas’ is tapping in to his rapper side and creating some very dope music. This looks like just the beginning! 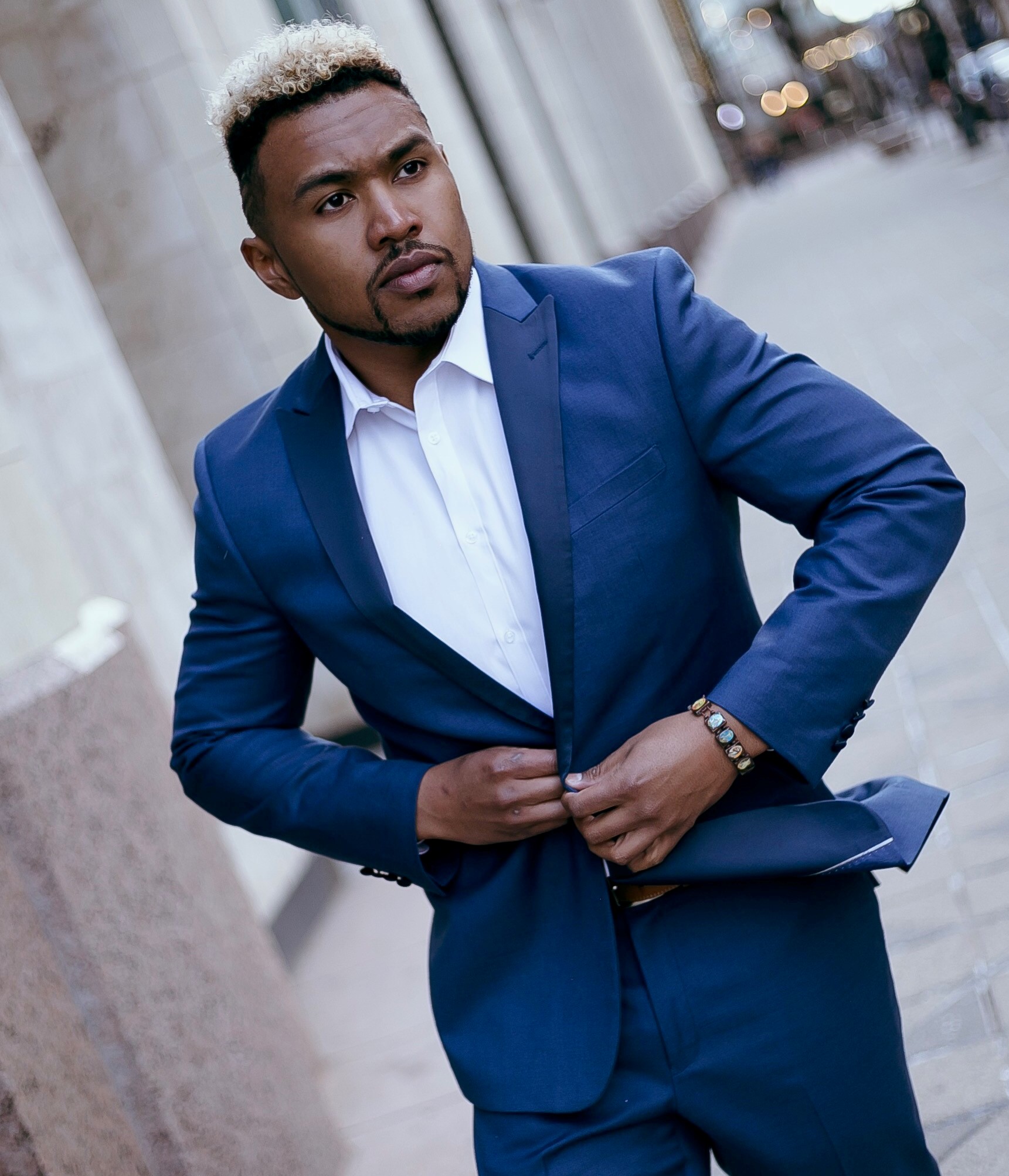 DJ Zenas’ ‘Real One’ is a soon-to-be club anthem, and the official video adds value with stunning visuals to compliment the record. Directed by Jeremy Pape (of Collective Culture), the two of them bring life to the music and deliver an experience that will take you on a ride but add a bit of a twist at the end that will leave you questioning what is real?

2018 has been a busy year for DJ Zenas, specifically all summer, having recently released his debut EP Rated R, having performed alongside Ramond as they both opened for Jadakiss at Juneteenth Music Festival, and much more. However, there is still a lot to accomplish before the year’s end, as he performs at Underground Music Showcase (UMS) this weekend on Sunday, July 29th at 4pm at Blue Ice Lounge, and will be leaving for Europe in August along with Ramond to take on their first international run with The Take Off Europe Tour.

With so many exciting things happening, DJ Zenas is simply trying to do what he does best, staying consistent, continuing to make quality music, and connecting with as many people as possible along the way. With this mindset and the content to back it up, it looks as though taking off may just be likely for DJ Zenas. Be sure to connect with DJ Zenas on social media and stream/download ‘Real One’ and more from him anywhere you can find music. 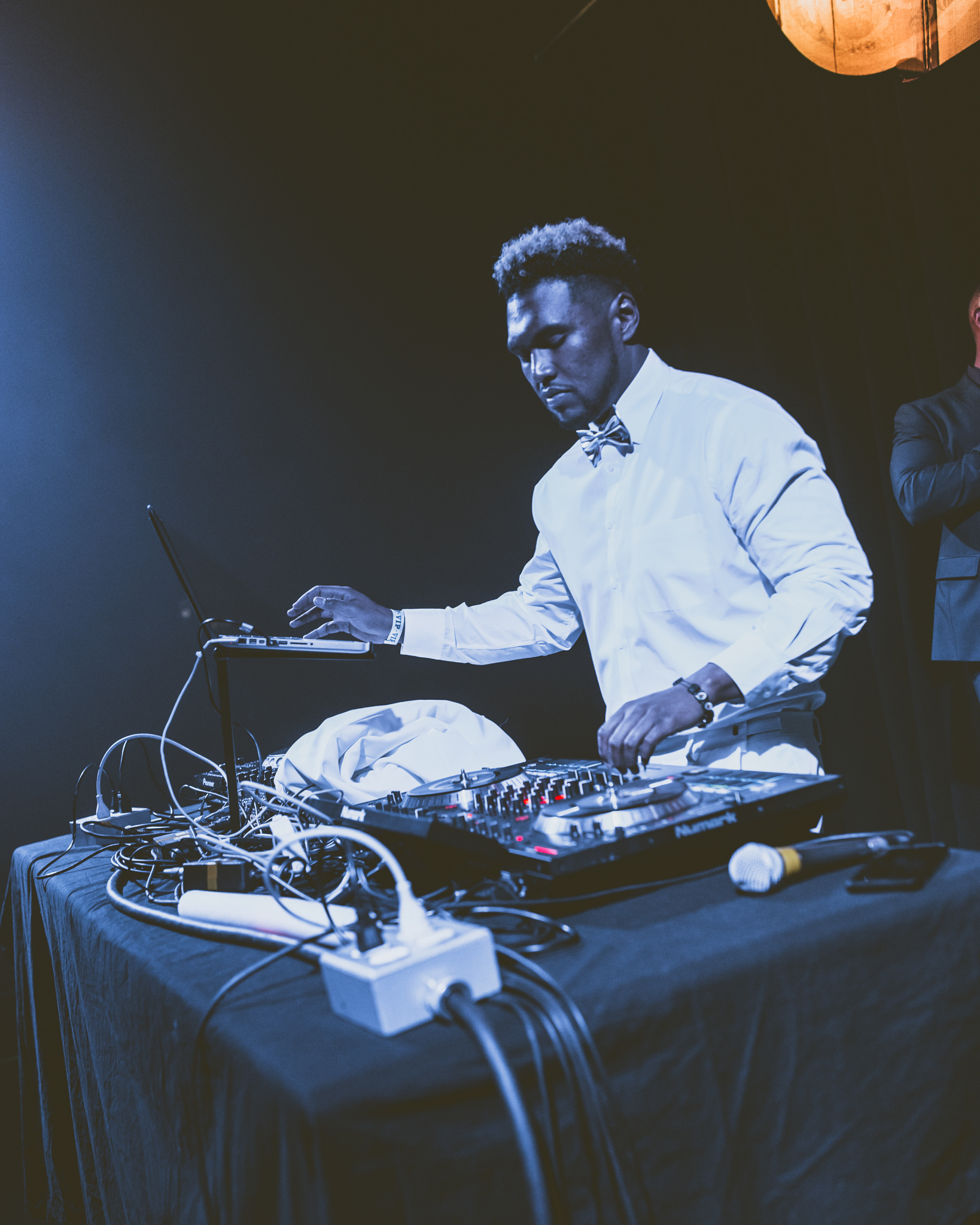