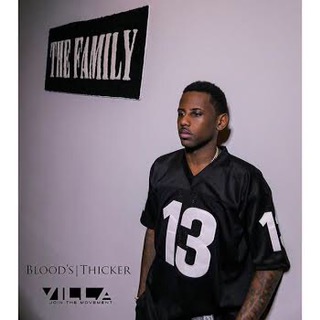 If there is one thing that New York emcee Fabolous has been known for it’s his consistent staple of athletic apparel. Throughout his musical career, he has always been the guy when it comes to fashion, especially jerseys. In 2015, Fabo took his jersey game to the next level, donning jerseys from Bel-Air Prep, The Fresh Prince of Bel-Air and The Knights from Like Mike.

Now his fans and admirers will finally get the opportunity to dress like the Brooklynite with his latest collaboration with fashion/sneaker company Ruvilla. This is the first collaboration series of their partnership which was announced earlier in December. This collection will be called the VILLA x Fabolous “Watch Me Ball” collection.

The inspiration of the jerseys are directly from three classic 90s sports films. One jersey will be Willie Beaman’s jersey from Any Given Sunday, Birdie’s squad’s jerseys from Above The Rim, and Jesus Shuttlesworth jersey from He Got Game. 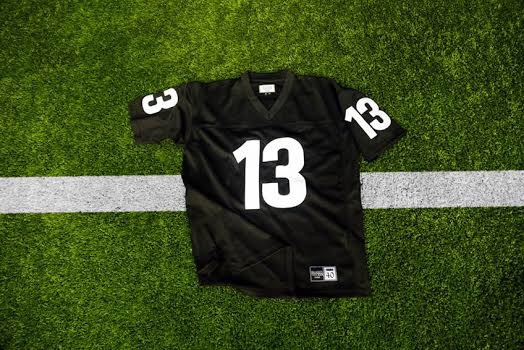 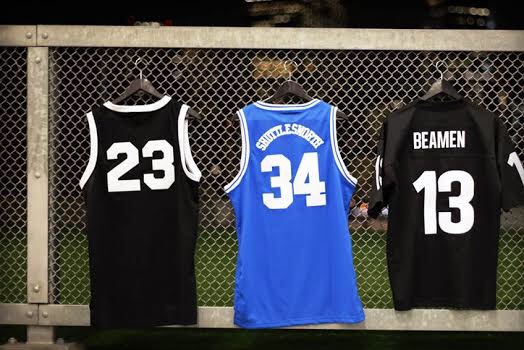 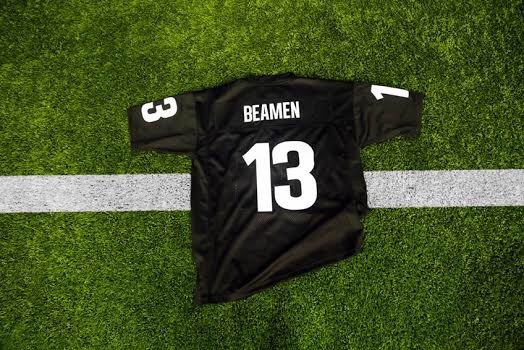 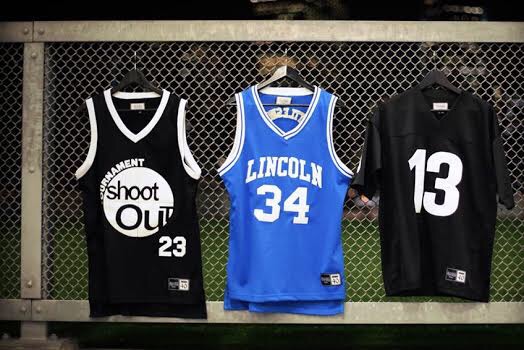 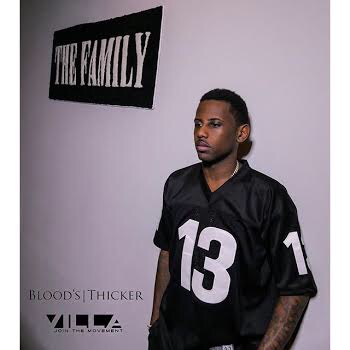