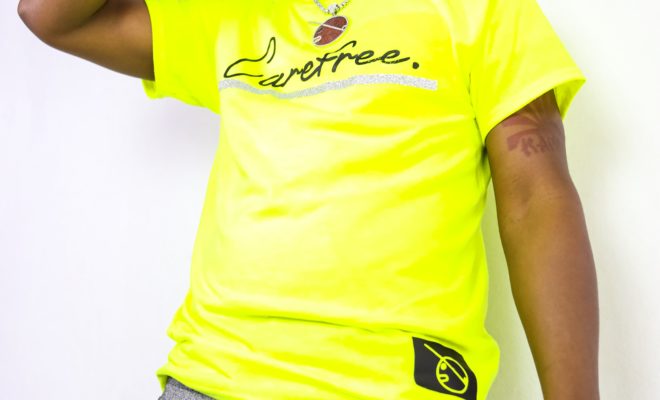 Starting off the year with new music, independent artist & entrepreneur Cashmerely has just released his latest project, ‘WIZARD OF OUNCES‘. It’s his first full release since his last project, KILLJOY. The project is executive produced by Cashmerely but has production from Grammy Nominated Producer Young Kio, Nard and B, Hozay Beats, DJ Shawdi P, and more

“WIZARD OF OUNCES is a project that I have always wanted to do when it comes to releasing a project with that title. I had started the project over 3 different times as I was working on it because I didn’t know which direction I wanted to go in as far as the content and types of records I wanted to use. Eventually I figured out how I wanted the tape to be received by listeners and started focusing more on what I want people to consume from me that they didn’t get on any other projects.” Cashmerely says.