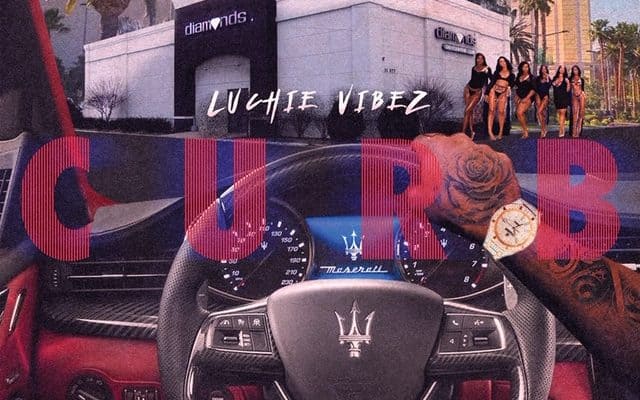 “Curb” Showcases A Different Side Of Luchie Vibez

Atlanta rapper Luchie Vibez follows up on his underground hit “Ride The Wave” with a single that explores a deeper side to his artistry with his new single “Curb.” Accompanied by a fast-paced and thrilling beat, Luchie raps methodically about celebrating the best moments in life his way. Never conforming to the status quo of the world, the southern emcee always has been an originator of making moves.

Asides from making fantastic music, Vibez runs Grade A Entertainment and Out The Mud Productions, where he develops music talent daily. However, his passion still resides in making music. Late last year, he released “Ride The Wave” as a test run to see how receptive people were of him showcasing his abilities. The reception was well-received, and it encouraged him to drop.

“Curb is more than just a song to me, Ride The Wave was just a track to test the market. The new single is a deeper look into my artistry and a tool I want to use to build my community. During this period of the COVID-19 pandemic, I want Curb to make listeners feel better about themselves.” – Luchie Vibez

With big aspirations and good morals, pull up to the Curb with Luchie Vibez and stream the single on your favorite digital streaming app. This song only marks the beginning of an excellent year for Luchie Vibez, be on the lookout for more music from Luchie soon.