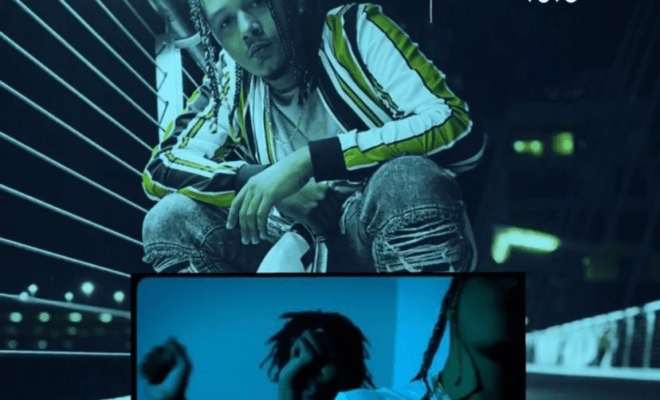 Massachusetts might not automatically jump to mind as a mecca of rap music per se, but the New England state has produced its share of notables. Guru, Joyner Lucas, Dutch ReBelle, Michael Christmas and Cousin Stizz to name a few have all left their own indelible marks. Enter KMF (Keep Moving Forward), a collective/movement/lifestyle/ mantra comprised of six artists and three producers whose output includes not only a divergent range of music, but an entire line of fashion to complement their mindset perfectly

“What’s New” is the first offering from KMF TRE and Kashi2x, two of KMF’s flagship roster, debuting a Henny-fueled, post business meeting party in NYC visual that sets the pre-holiday mood perfectly. Produced by RSM Hits and in-house board men Tea and Chewy, “What’s New” was recorded at Quad Studios in Times Square where the guys do all of their recording.

Vibe check – chill. Peep “What’s New” below and tune in on the socials.