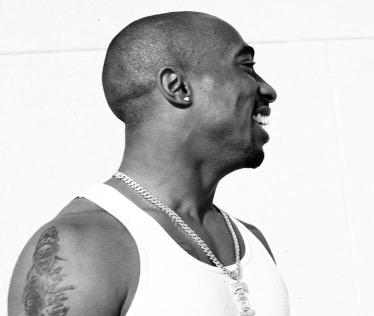 2 Pac Is Officially A Nominee For The Rock & Roll Hall Of Fame!

This is so cool! Even though we lost our beloved Tupac Shakur years ago, we can still let his light shine! The Rock & Roll Hall of Fame has release their official list of nominees and 2 Pac is listed!

The Rock & Roll Hall of Fame has a legit reason for adding Pac to this year’s nominees. By their rules, an artist or band can only be nominated  25 years after their first album has dropped. And for 2 Pac, it’s time!

Last year, NWA was inducted into the HOF as well. Very big for hip-hop! You can cast your vote HERE and the winners are set to be announced in December 2016. 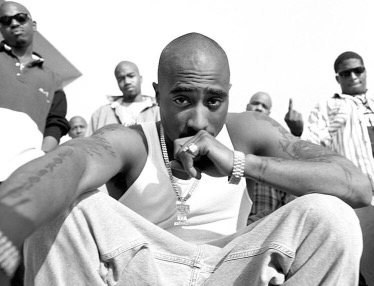 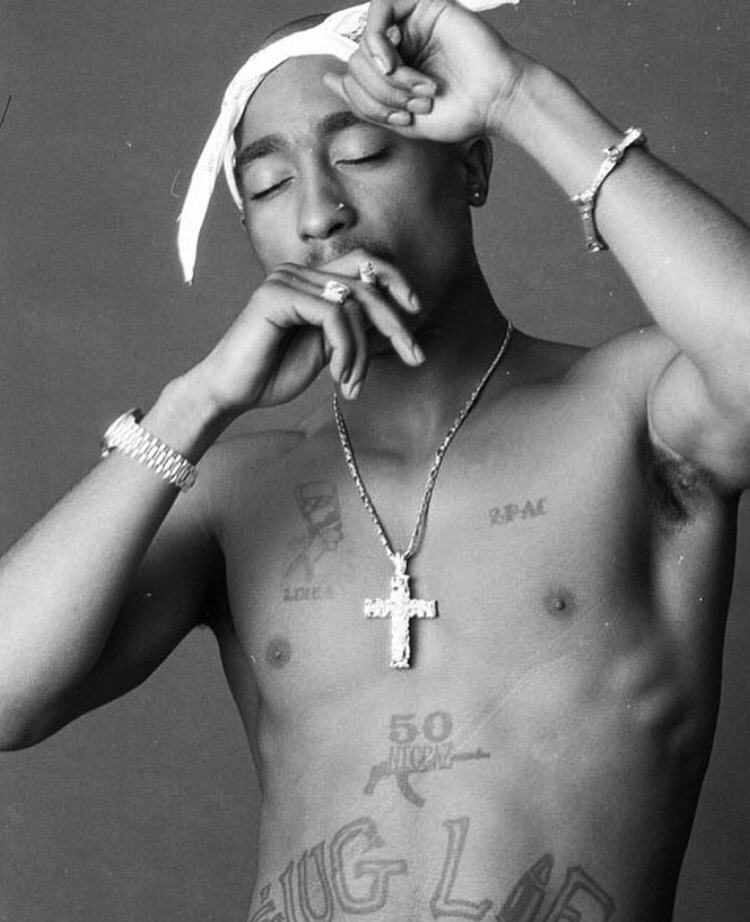