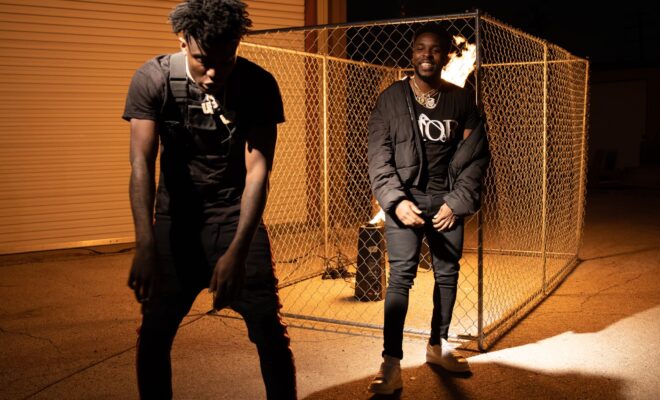 2g.Kaash And DJ Chose Link For An Undeniable Hit With Video Single “Walk Down”

2g.Kaash is one of the most exciting artists out of Texas as he continues his triumphant rise. After the grand jury just decided in 2g.Kaash favor in regards to a recent murder charge, the buzzing Dallas native is set free on self defense and decides to drop a highly anticipated video for his new hit single titled, “Walk Down”.

One listen and you will understand why 2g.Kaash is a star in the making, from his character, persona to his energy and music, 2g.Kaash brings it all to the table on his new DJ Chose produced hit. Young and free, 2g.Kaash latest offering is sure to stir up the industry and if he keeps making music like this, the young artist is destined for greatness. Mark Spratley (@SpratFool) ear for music and upcoming talent doesn’t miss and with his label/agency Starting Five behind the distribution of this record, the future is looking very bright for the young Dallas native.

Watch the video below and make sure to stay tuned to 2g.Kaash as the audio is slated to drop this week across all DSP’s.