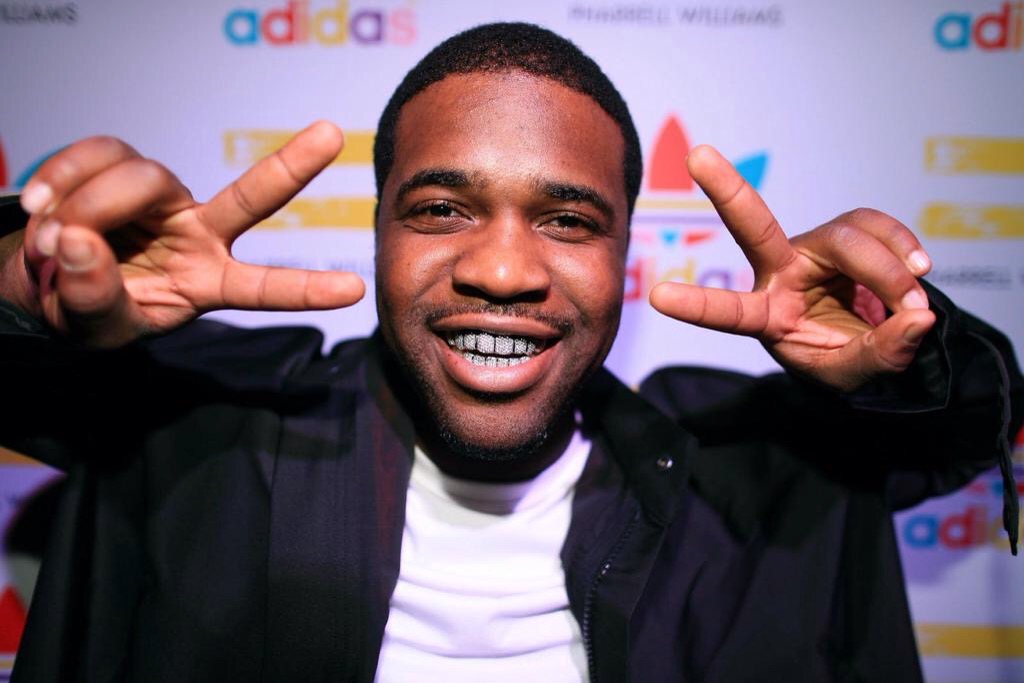 A$AP Ferg dropped his debut album Trap Lord in 2013. So, the anticipation for his sophomore album has been building for a minute now! Finally, we have some info on it!

Ferg attended the Tidal X 10/20 event in NYC and spoke on about his upcoming album, titled Always Strive And Prosper. It looks like early 2016 will be the drop but there’s no official release date yet.

It also looks like we can expect some raw, musical flare on this album! Ferg was quoted saying, “It’s more musical. It’s just me going out the box. It’s not really my box. If you know me and my music, I do whatever the f**k I want to do. But I feel like for people who expect a certain type of Ferg, they’re going to get something totally different.”

Are you excited for Ferg’s new project? Stay tuned for an official release date!