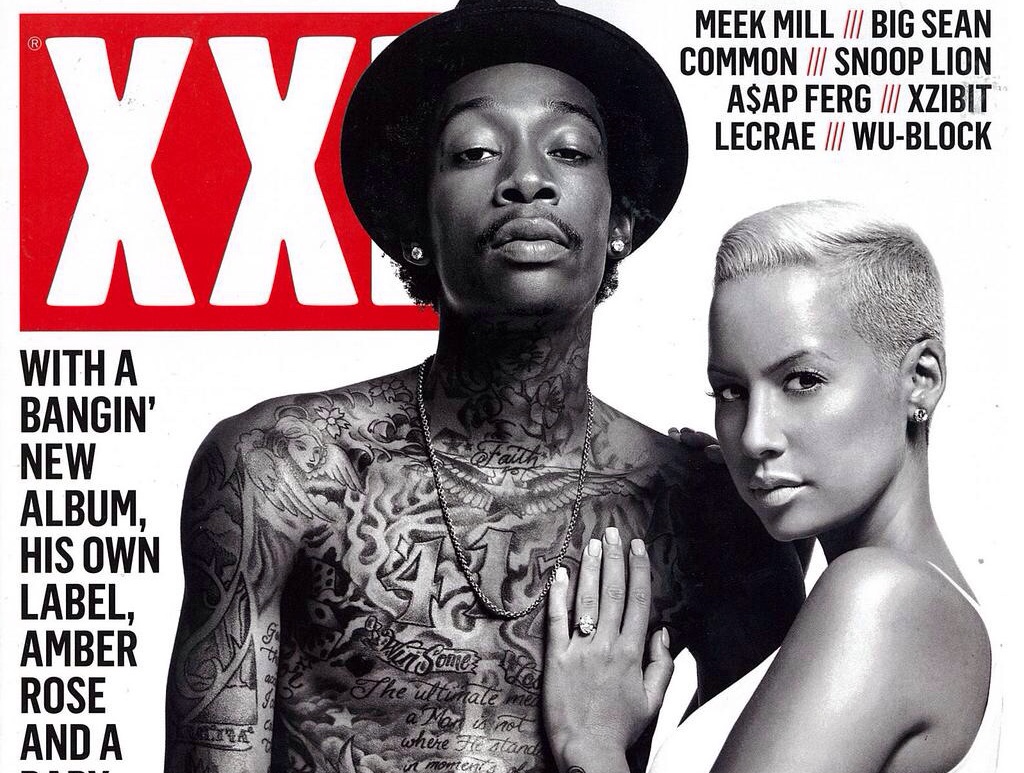 Another One Bites The Dust! Amber Rose Files For Divorce From Wiz Khalifa!

This is pretty shocking considering how much love and affection they have publicly showed over their time together! Amber Rose has filed for divorce from Wiz Khalifa, TMZ reports. The couple has been married for one year. According to reports, Amber Rose is seeking full physical custody of their 1-year-old son, Sebastian.

Apparently, the couple split on Monday and the court documents site irreconcilable differences as the cause behind the sudden split. It’s also indicated that the couple have a prenup, but that Rose could seek spousal and child support.

Recently, there have been rumors of infidelity have cropped up, with some wondering if Rose’s new manager, Nick Cannon, newly single himself, is a factor.

I loved these two as a couple! Hopefully this is a clean break and they’ll be able to co-parent properly for their son. 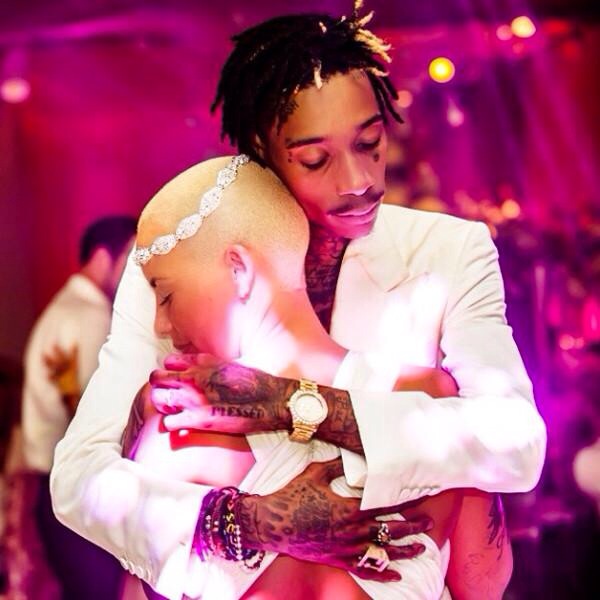 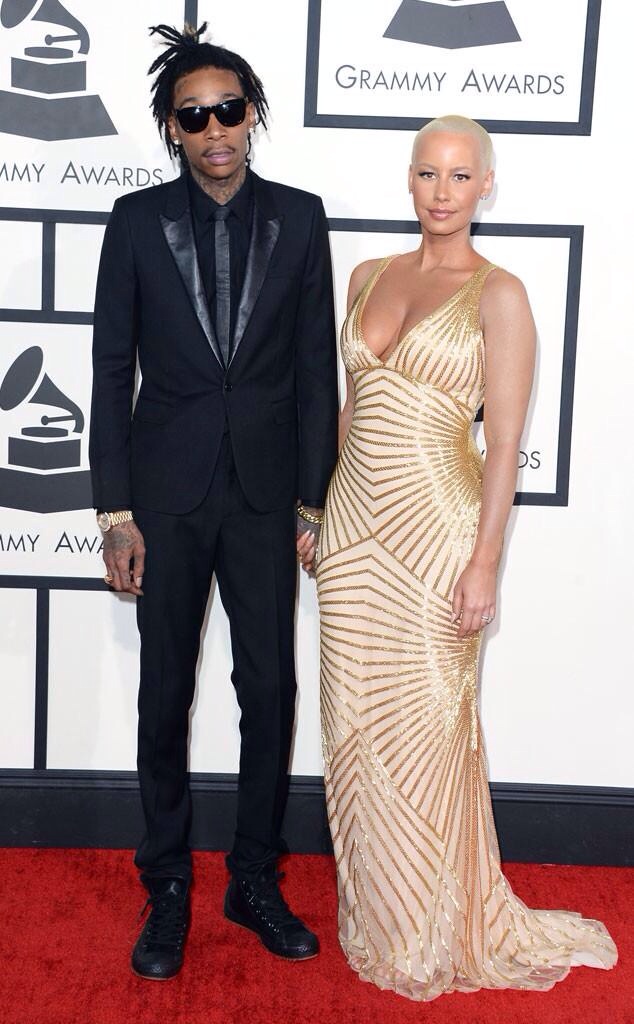 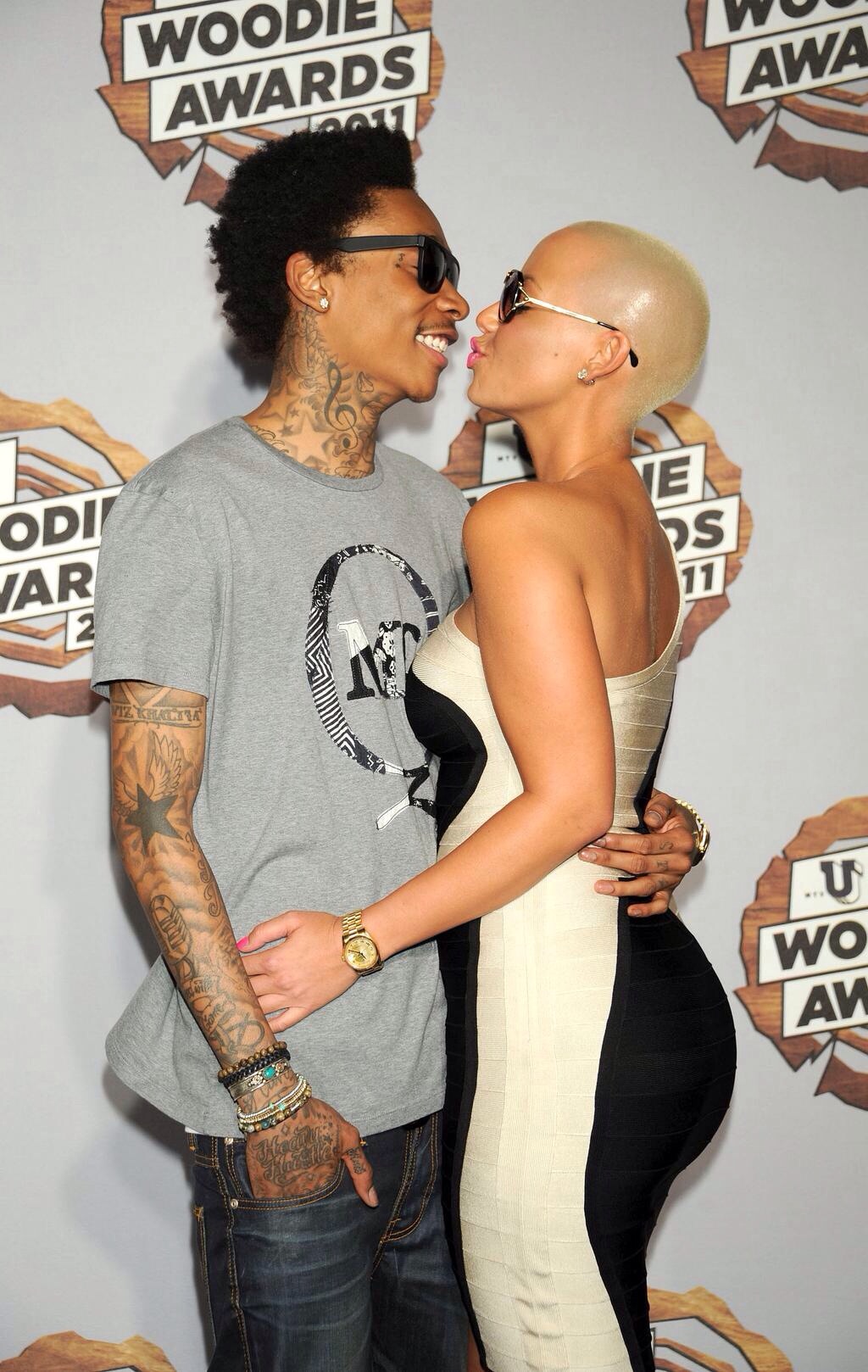