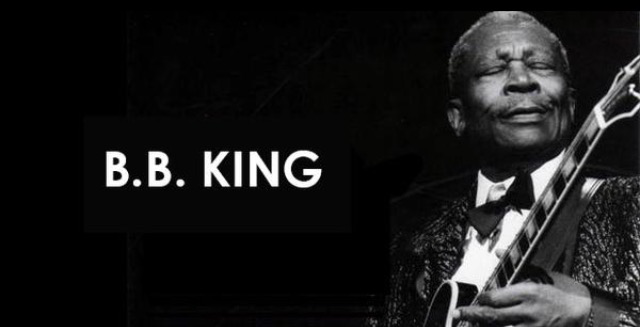 B.B. King Has Passed Away

Blues legend B.B. King has passed away in Las Vegas at age 89, confirmed by his lawyer. King passed away peacefully in his sleep at his Las Vegas home.

King brought new fans to the world of blues and influenced a generation of musicians with his original, heartfelt vocals and immaculate guitar skills on songs such as “The Thrill Is Gone.” 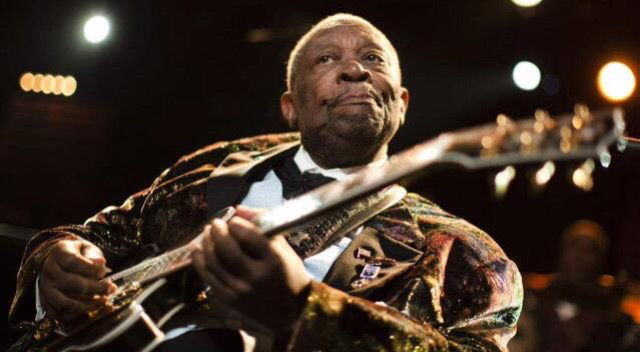