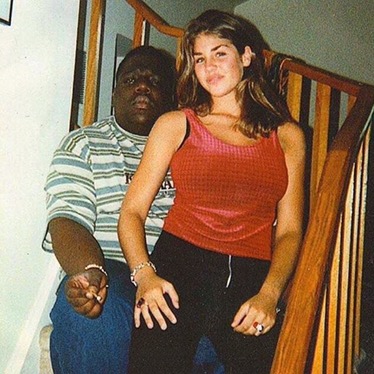 Biggie x A Bunny | The Story Behind This Infamous Photo

A couple years ago, I saw this photo on Instagram and reposted it. I captioned my post with “Biggie loved the snow bunnies!” All in good fun, of course. Old photos of the late (and GREAT) Biggie Smalls are always appreciated and shared. But something even more random happened when I posted the photo. My homegirl LT, who’s a known and respected business woman, commented on the post saying the girl in the picture was her friend! I certainly believed her and then was indeed connected online with Danielle- the girl in the photo with Big.

I messaged Danielle right away asking her the story behind the picture! I mean, she met Big?! Something I’ll never get to do! I HAD to know. And especially since the photo is so heavily circulated online, I thought the story should finally be shared. Even Ashton Kutcher posted the photo asking to identify the girl! Don’t worry, Ashton, I got you!

Danielle confirmed with me that is was her in the photo and gladly told me the story. Here it is ..

The photo was taken in the 90’s at Big’s condo in New Jersey. Danielle’s older brother worked with a friend, Tom Laroc, who set up the studio session with Biggie. Danielle, who was 14 at the time, was able to tag along! How DOPE!

“He was completely respectful,” Danielle says of Big. Just hanging out and keeping cool, she recalls hearing her brother say “Big she’s 14!!” HA! We will leave that one alone. Big told Danielle he wanted her to be in one of his videos! She was on “cloud 9!” I don’t think she ever made it into one of his videos because of her age BUT it’s still a great story to tell!

And here’s a kicker..

“There was a death row tshirt at front door..he told me I had to go wipe my feet on it! ..It was a great day!”

We will leave that one right there as well!

And there you guys have it! From the beautiful Danielle herself, that’s the story behind the photo. Nothing weird happened, Big was super nice and respectful and that’s surely a day she’ll never forget! 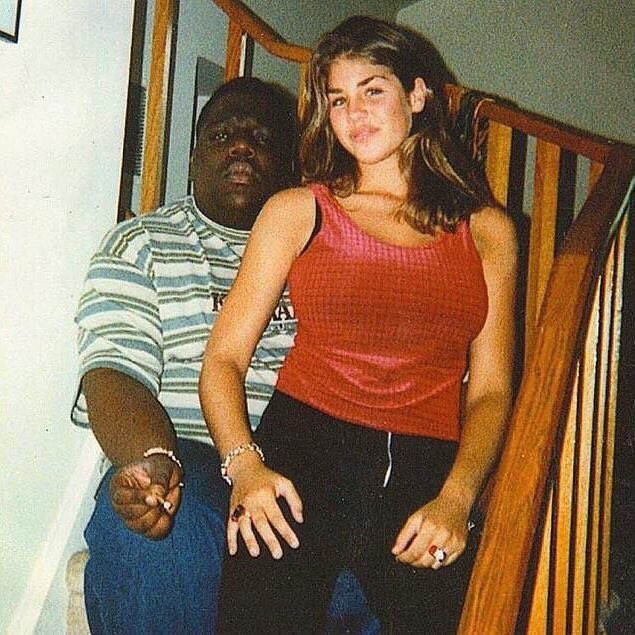 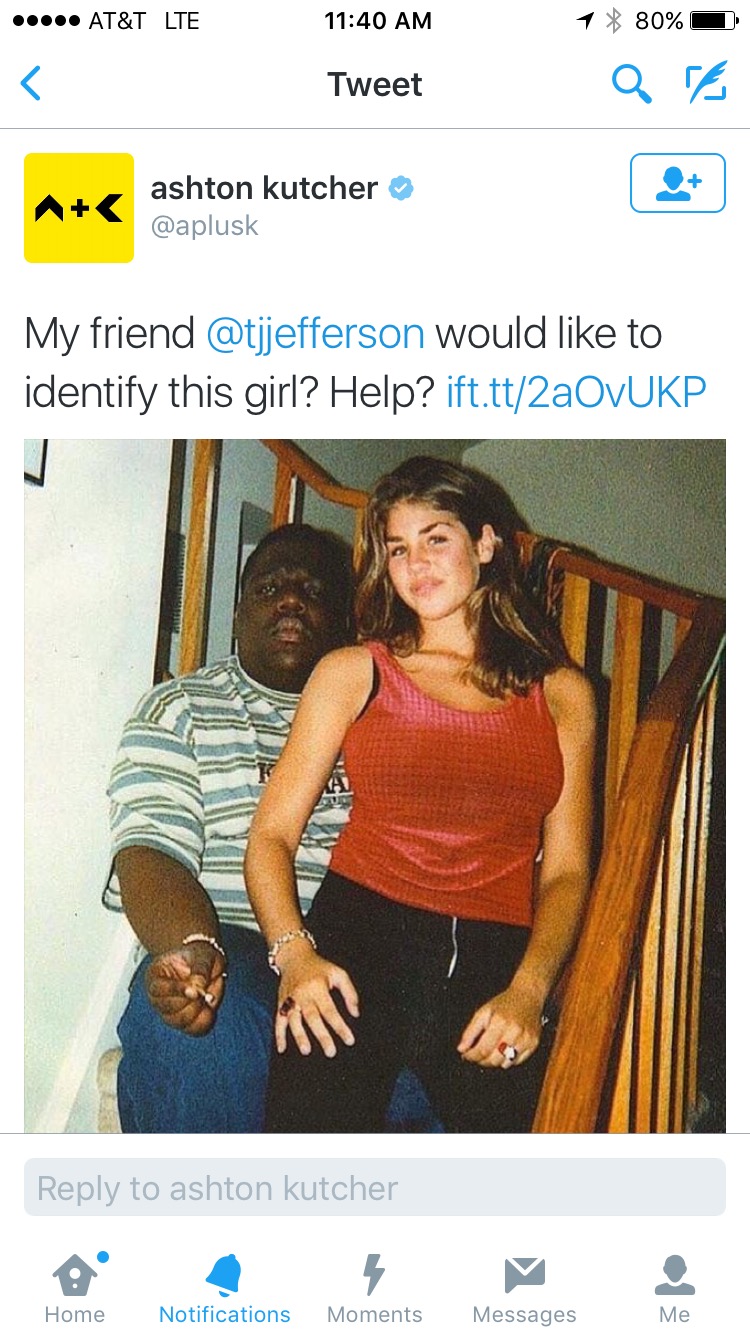