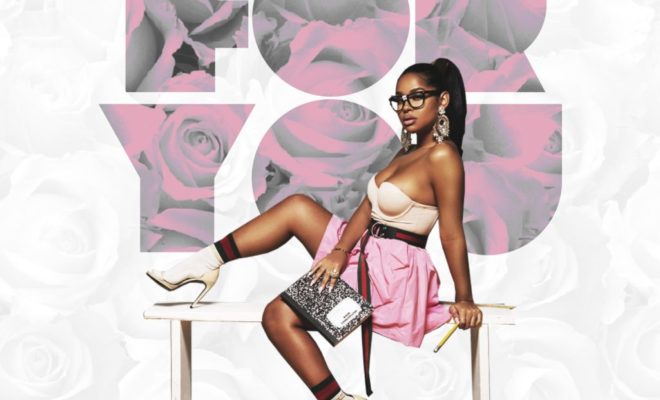 Bounce Beat Black Drops “For You”

Maryland hip hop emcee Bounce Beat Black releases a particular song for the women of the world to feel good and the men who’re attempting to court a woman with “For You.” With melodic vocals, sultry production, and creative lyricism, this track is a Valentines/love anthem which is pleasing to the ears of casual music fans.

Being his first release of 2020, Black aspires this song to mark a strong start to the new decade to his music career. Leaving a studio session of the single, he had words of positivity to share.

“For You is more than a song, it’s a momentum shifter,” he said during a studio session. “The purpose of the song is to dedicate an anthem to my most loyal fans and to grow them, the women of the earth. Also men as well, who are trying to find the woman of their life. I hope you find the  one!”

Bounce Beat Black is an artist from Landover, Maryland. Black is also a pianist, producer and audio engineer. The DMV native started his music journey in the local GoGo scene, where he played for two bands Cash Money Band (Lead Emcee) and TCB (Keyboardist). As a member of TCB he performed with several rap artists such as Lil Durk and Wale.

In music, he made waves over the past few years with catchy singles that are pristine quality of audio technology. Add “For You” to the mix of singles he releases with love! The track is available on all streaming platforms.