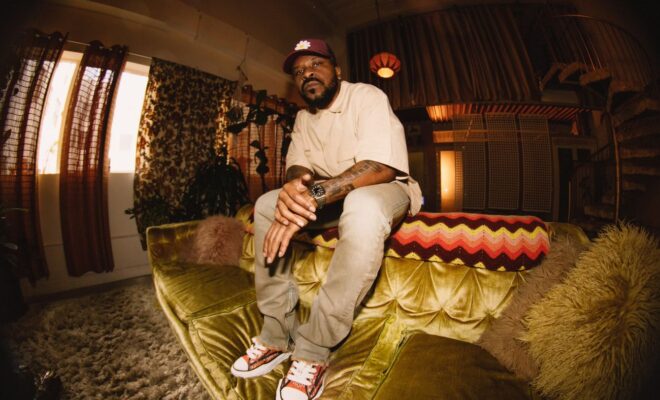 Today, it was announced that the Houston rapper just signed a deal with Motown Records. The home of superstars Migos, Ne-yo and Lil Baby made the signing announcement Wednesday (Mar 24) via Instagram with the caption: “We are proud to welcome the multi-talented @camiam4ever to the Motown family.”

A triple-threat, Cam Wallace developed a following with his collaboration alongside Beyoncé, Chris Brown, Slim Thug, Rock City, and Lecrae. Between crafting hits for stars, the rising artist made a name for himself as a solo act with buzzworthy hits “Retail,” “Rigth Quick” and “The Rulez.” The new deal establishes anticipation for a new album, expected 2021.

Wallace released a new visual to commemorate the announcement in the freestyle “Lemon Pepper Freestyle,” made a hit by Drake and Rick Ross several weeks ago. For more Cam Wallace, follow the new artist on Instagram. Watch the new video below.