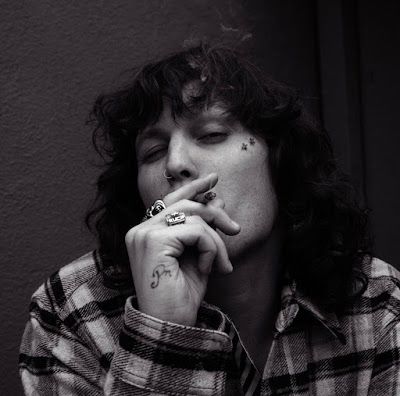 “You can’t convince everyone and you shouldn’t have to.” Clever told a full room of media and tastemakers. He’s right. Life is not about seeking validation and giving in to trends. With his latest album ‘Crazy,’ Clever gives the fans a solid body of work with incredible features including Chris Brown, Lil Wayne, Lil Baby, Post Malone and the late Juice Wrld.

The music is like therapy to him. Once he can release thoughts and emotions on a track, that’s where they stay. Building a solid fanbase has been about creating honest music that fans can relate to. “It’s about how you feel about the music you put out- as long as you’re happy with the body of work,” he says. “You can’t create a cult like following without opening your heart.” Being vulnerable through his music is how he connects with his fans. “Your fanbase is gonna be someone just like you.”

Clever isn’t just one of the dopest artists out or coolest songwriters that have been in the game for 10 years- he’s also a father. That is his most important role. As husband also, Clever says that being a family man is his main priority. Music is an influence throughout his home as his 6 year old son is picking up on some of his father talents. Clever boasted about his son being an amazing piano player and is even featured on his track with Lil Wayne, “Call Me Nobody.” We love to see it!

Clever is not just here for the moment. He’s been around and he will stay around. Clever’s inspirations range from Jay-Z to Rod Stewart. He written for artists like Snoop Dog, Kurupt, Mack 10 and so many more. He credits Juice Wrld for instilling a “relentless” attitude in him as a creator. With so much incredible collaborations, work and experience under his belt, Clever proves that remaining humble and staying true to your creativity will only elevate your level of success. This new album seems to be a huge milestone for the artist but so much more is to come!

Check out the new album ‘CRAZY’ from Clever HERE!