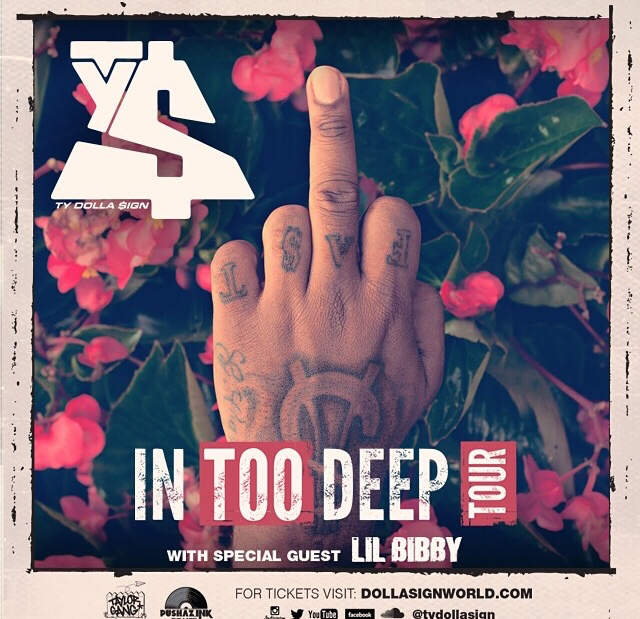 Anytime a concert is sold out, there’s no doubt it will be a good show. The “In Too Deep” tour with Ty Dolla $ign and Lil Bibby hit Denver, CO last week (November 20) at Cervantes Masterpiece Ballroom. Joining the artists was local singer Devan Blake Jones.

First up was Devan Blake Jones and the venue was just about full. DBJ hit the stage looks as fly and dapper as usual. The R&B singer performed songs from his upcoming project and gave his all to the crowd. With a band behind him, he belted his songs and gave his all for hit set and for the fans and new fans he made that night. The vibe was right on.

Next was Chicago rapper, Lil Bibby. He hit the stage and the crowd showed a ton of love. Lil Bibby has fans in Denver, that’s for sure! Not a very tall guy, his deep voice and projection on the mic makes up for it. He went through a decent set, including a couple remixes. The energy was hitting high after Lil Bibby and the crowd new Ty Dolla $ign was next up.

I was impressed with the flashing lights of this show. Colored lights and spot lights, it added drama to the stage. There was also a huge “TyDolla” prop on the stage as well. When the Cali rapper/singer came to the stage, blunt in hand, all you could hear was girls screaming! It took a couple minutes and even a stop of the music to get his mic correct. You could see the annoyance on his face but his mic was also not even on. Once that detail was corrected, the show was on!

Ty Dolla performed a lot of songs including “Ain’t About The Money (Remix),” “Lord Knows,” and “Dead President.” There was a ton of smoke clouds throughout the crowd and everyone seemed to be enjoying the vibes. At times, the show felt slow and drawn out. That might be because I am used to hip-hop shows with much higher energy but I did feel bored a few times. Regardless, his fans seemed pretty happy with the show and he seemed to enjoy the vibe in Denver!

Over all, the show was decent! I’m glad I was able to catch it! 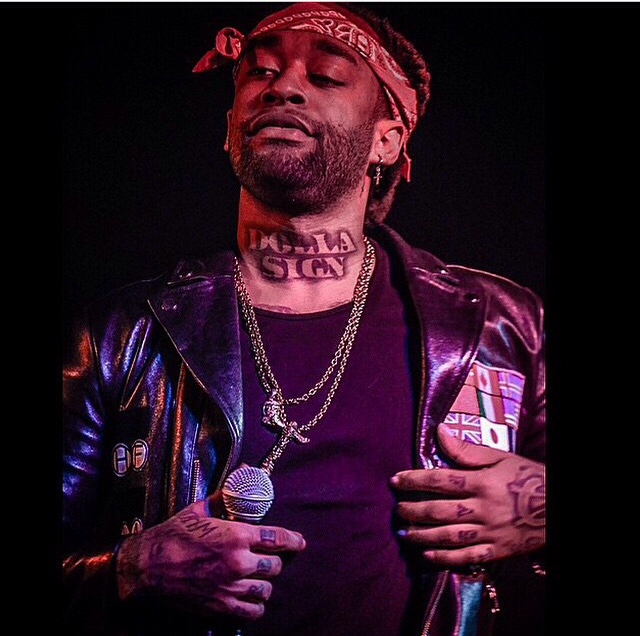 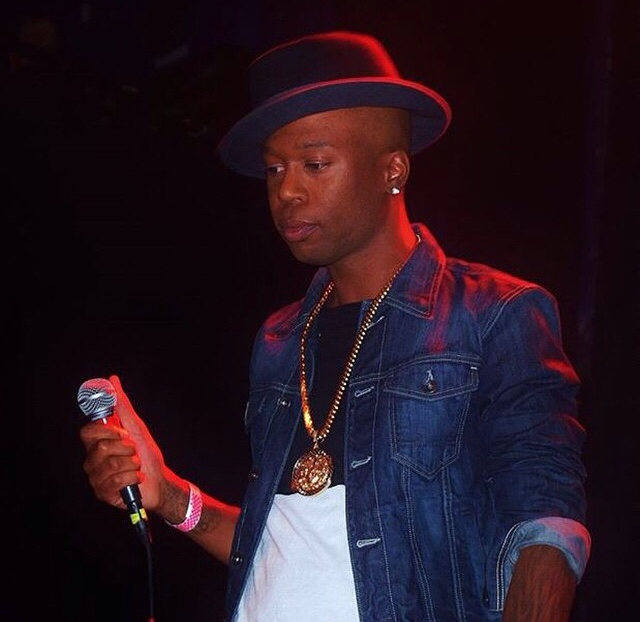 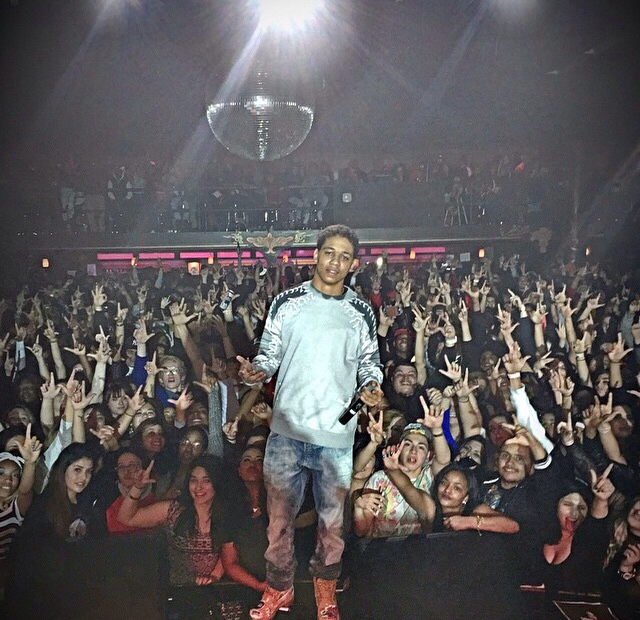