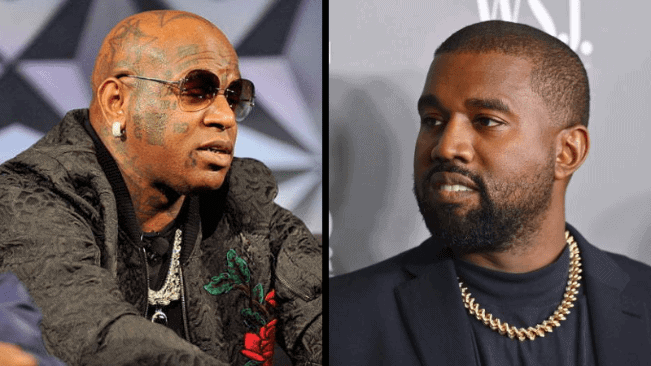 Did You Know Kanye West Was Almost Signed To Cash Money Records?

Birdman was recently a guest on the Big Facts Podcast and spoke on something I certainly didn’t know about- Kanye West was almost signed to Cash Money!

Apparently, Birdman had the chance to add Kanye to the Cash Money roster back when Kanye was basically just producing music (and crushing it!). The reason he didn’t? Because of Birdman’s loyalty to legendary producer and Cash Money original, Mannie Fresh.

Kanye went on to eventually be signed to Roc-A-Fella by way of an allegedly “reluctant” Dame Dash. But I’d say the signing was a dope move considering the Chicago native’s unique sound and creativity- especially using samples. Kanye added to much to that “east coast sound,” including all his production on Jay-Z’s 2001 album The Blueprint.

So, do things always work out how they’re supposed to? I’d say so. I personally couldn’t even picture Kanye on the Cash Money Roster. What do you think?

Check out the clip of Birdman speaking on it below: