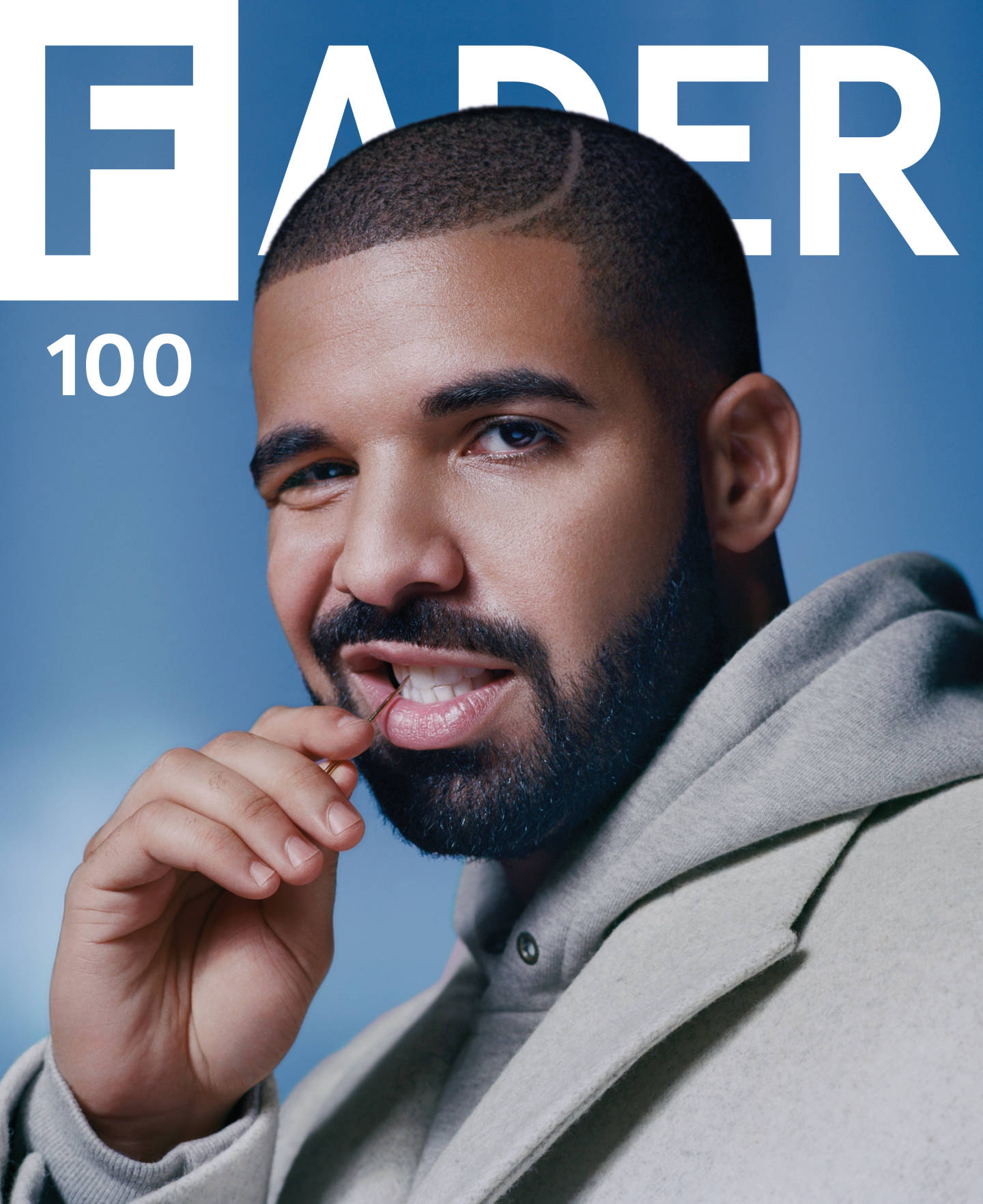 On todays episode of OVO Sound on Beats 1 Radio, Drake not only dropped a new track but he announced when we should expect his upcoming album Views From The 6. In  conjunction with the Toronto area code (416), Views will be dropping April 2016 (4/16, get it?) Drake mentioned that he’s getting everything detailed up and finished so he can release it properly and to his liking. I’m sure we won’t be disappointed.

Also, we have the newest single from Drake, titled “Summer Sixteen.” The track is produced by Noah “40” Shebib, Boi-1da, and CuBeatz. You think he’s taking any shots at anyone? Meek? What’s your thought on the song? 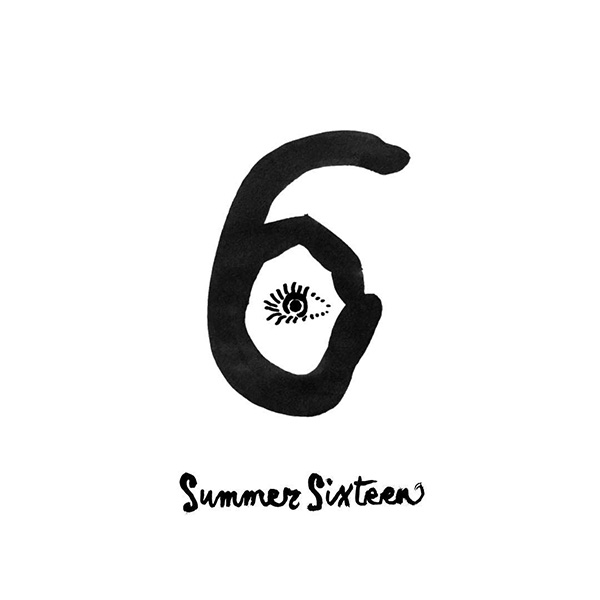