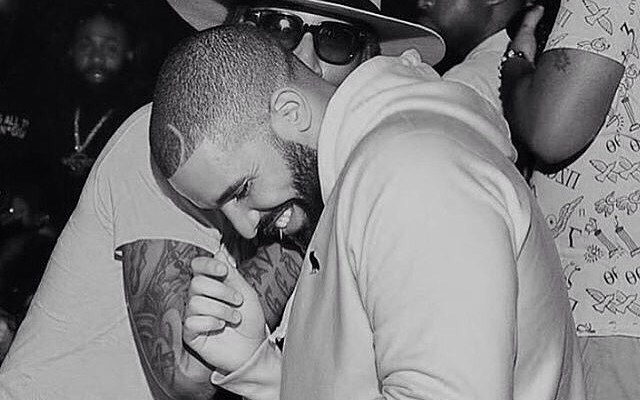 Finally, we have a release date! There’s been a lot of speculation and rumors around the production and release of Drake’s Views From The 6 album.

On the 19th episode of OVO Sound Radio (Beats 1, Apple Radio), Drizzy announced that the project will be dropping April 29, 2016. A video teaser for #Views was also released via social media and the response has been pretty dope. Drake is definitely a superstar and fans can’t wait for new music from him!

It’s rumored that #Views may be a double disc album as well! Drake has reportedly been damn near living in the studio putting final touches on the project. The 2 recent tracks released from Drake, “Pop Style” and “One Dance,” also support that rumor as the songs are very different sounds from each other. Drake was also quoted saying that #Views will give fans enough music through the “end of the year.”

Are you excited for a new album from Drizzy?! Along with most of us, I’m anxious to hear the project in full! 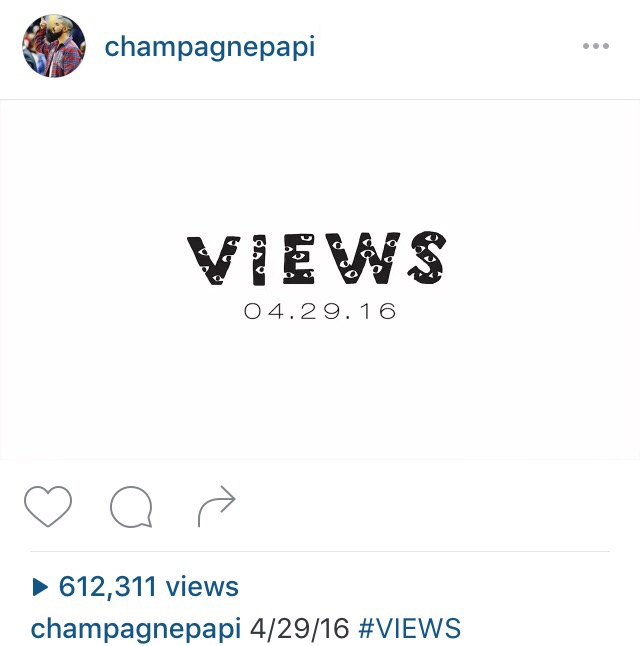