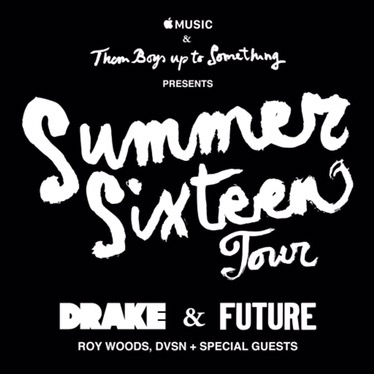 Drake x Future Are Going On Tour! Check Out The #SummerSixteenTour Dates Here!

Them boys up to something. Drake and Future are officially going on a joint tour together and it’s going to be insane! The #SummerSixteenTour will be a must-attend show for the summer, hands down!

Taking over the summer for 2016 with a 30 city tour and even multiple shows in a few major cities. The tour kicks off July 20th in Austin, TX and ends September 17th in Vancouver. Joining them on the tour will be Roy Woods, DVSN and other special guests.

Tickets go on sale April 29th HERE! Will you be getting tickets? What city will catch the #SummerSixteenTour in? 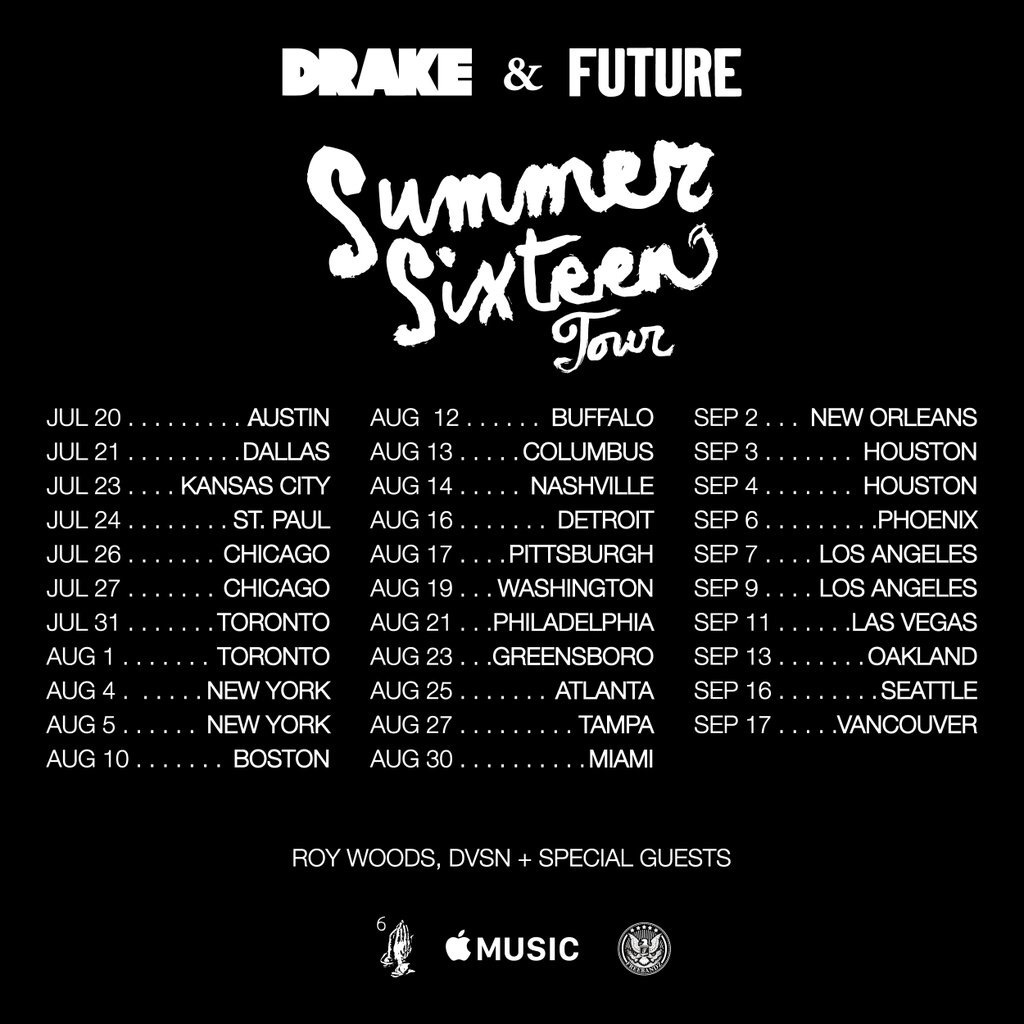