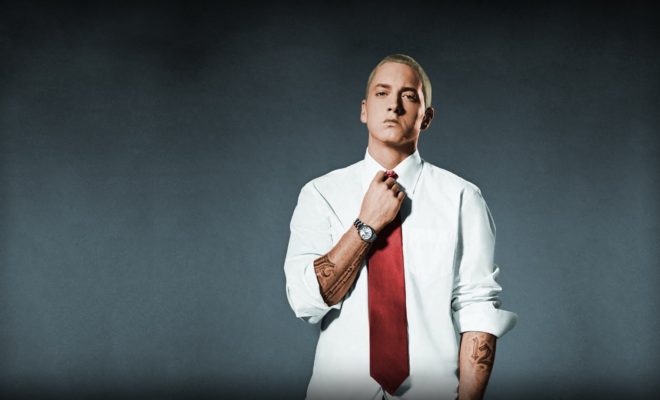 Eminem took to Twitter to announce that he is indeed working on a new album! He also dropped off an 8 minute freestyle track titled “Campaign Speech.” The track is completely a’ cappella and Slim Shady certainly goes OFF with his flows touching base on different subjects including social injustice. The upcoming album will be his first project drop since 2013.

Eminem has bars. He can rap his ass off and he’s back to remind us!