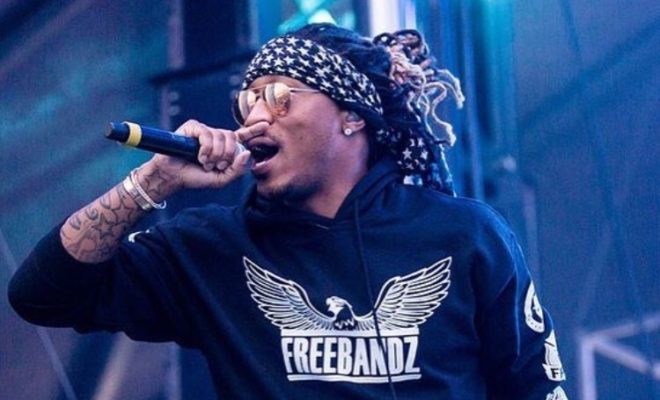 Future has announced a new, self-titled album as well as a new tour! The new album is set to drop February 17th! Future released the album cover via Instagram. 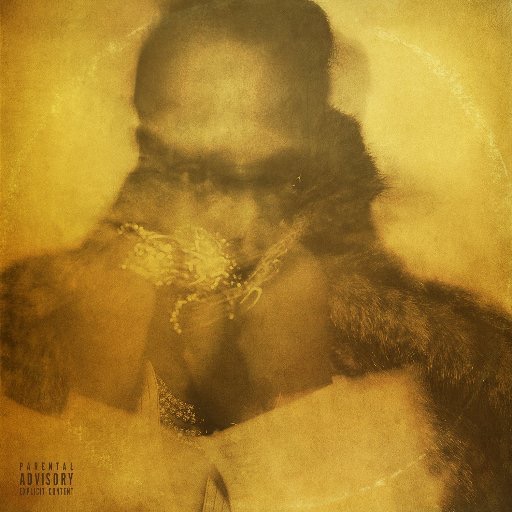 The tour is titled the “Nobody’s Safe Tour” and will also feature Migos, Tory Lanez and Kodak Black. Young Thug and A$AP Ferg are said to joint the tour for select dates as well.

That’s going to be one HELL of a show! Will you be checking out the tour?? Check out the cities and dates below!