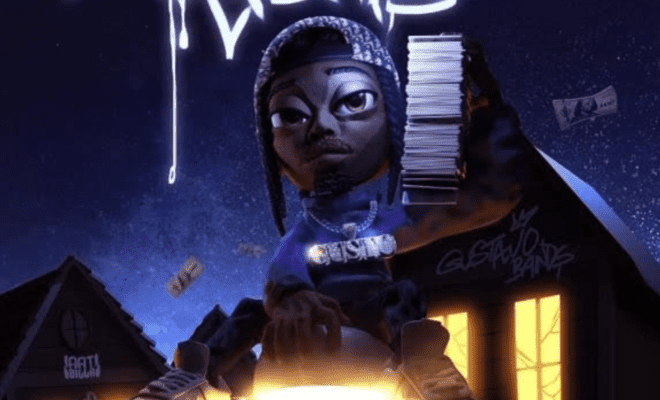 Chicago’s own Gustavo Bands collaborates with rising producer Oz on The Track for the Street Lights melodic story.

“I wanted to paint a vivid picture in the form of song, that gives a glimpse of some of the things I’ve gone through and witnessed in the city of Chicago “ – Gustavo Bands

Gustavo Bands has made a name for himself in Chicago’s music scene. He’s a behind-the-scenes fixture for some of Chicago’s forefront rap stars like Lil Durk, G-Herbo, Vic Mensa and Valee. He has built a polished sound and buzz worth noticing. For his debut single, Street Lights, Gustavo joined creative forces with OZ on the Track.