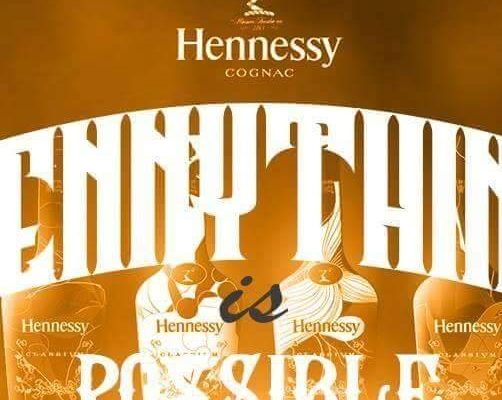 Hennything Is Possible …What Denver Needs

Henny.  A drink I can’t stand because I always end up taking it too far. But this weekend I was able to enjoy one hell of a night at the Hennything is possible event. I love going to events and parties that showcase Denver in a positive light as a fan, and not fully as a blogger. Saturday I did just that.

The location was EVERYTHING!!!  An old warehouse isn’t something you see a lot of people partying at especially in Denver. The Vault was the location for this event and it brought a very NYC, and ATL vibe.  Abandoned warehouse parties are  usual in New York and bigger cities. So seeing slow Denver having a party there was very surprising to me. As soon as I hit the corner to walk inside I saw a crowd of people all over and my first thought was ” We’re not getting into this party”. But as soon as me and my girls walked closer I noticed the crowd of people were just outside chilling and vibing out. They had a catering company by the name of Sweet Dreams that was cooking in the front. I didn’t have the opportunity to enjoy their food but the smells were miraculous . All of this is happening and I haven’t even been inside yet. So based off of that I could tell it was going to be a good drama free night.

Walking in I was greeted by the staff of the party and the vibe was even better inside. I did notice the women to men ratio was highly off and the men were all over the place. But that soon changed as the night got longer.  I noticed they had lovely women in these Henny shirts that hugged their curves just right, another plus. The cool part was the company that had made the shirts were there at the party showing off some of their other articles of clothing they had done.I walked in to see some of the work and it was done by a company called ” Fifty-Two 80 Club & Co”. The fact they had the company there shows that they support one another within the community. The further I went in the more lit it became.

I arrived around 11pm and was running around talking and introducing my friends to people so it took a  while to hit the dance floor. The dance floor was semi-packed but it was the music that made me so damn happy. One of the DJ’s played some bounce music. If you have no idea what I’m talking to you should google it. One of the reasons why we don’t hear a lot of bounce in Denver is the dance. Dancing to bounce music isn”t your usual twerking. Just imagine twerking but the booty goes into a circle and very fast.  I can’t shake my ass like those women from New Orleans can but it was amazing to just enjoy the music.As I was dancing to the music with my girls I noticed a lot of the guest didn’t really vibe to much to the bounce music and forced the DJ to cut that track short. I was bummed on that part, just because I feel like Denver is expanding and so should he music. There is nothing wrong with being cultured .Besides that the music was just right.

In all this party was not what I expected. When I hear Hennything is possible it scares the hell out of me. A lot of mistakes can and have been made off of Henny. In recent light of the horrible events that have been happening in downtown Denver, it was nice to enjoy an  event that was 100% peaceful. A event in Denver that didn’t result to fights or a shooting. One would think a abandoned warehouse would have more drama than an upscale club. But in reality events such as Hennything is possible is something Denver needs more of. It’s ok to break away from the small town mentality and enjoy something that doesn’t end with someone getting hurt.  If there happens to be a part three, everyone should come . Until then check out some of the pictures from the event below. 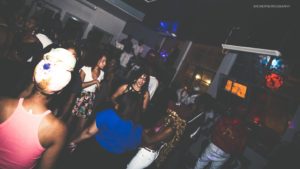 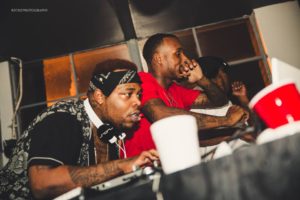 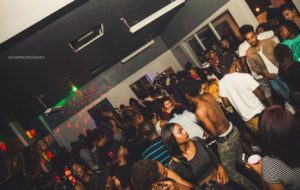 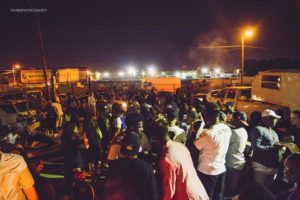 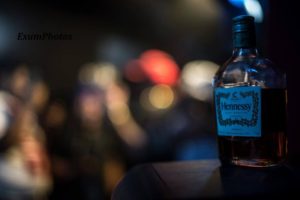 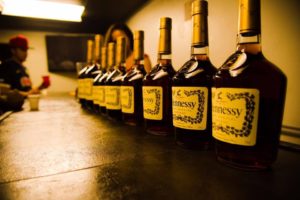