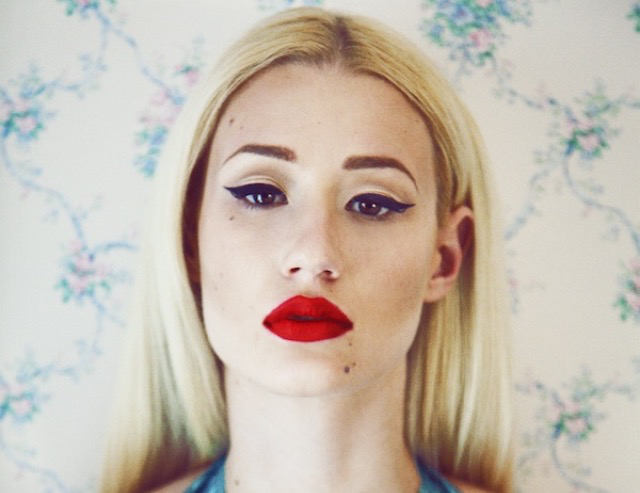 Not a great day for Iggy Azalea. “The Great Escape Tour” planned for this fall has been canceled. Earlier in the year, Tinashe & Nick Jonas were scheduled to join the tour as well but dropped off after the tour dates got pushed back.

“The Iggy Azalea Great Escape Tour scheduled for this fall has been cancelled and refunds are available at point of purchase, there will be a new tour planned around Iggy‘s new record to be released in 2016 and we apologize for any inconvenience.”

Were you planning on going? Will you catch Iggy for her next tour?