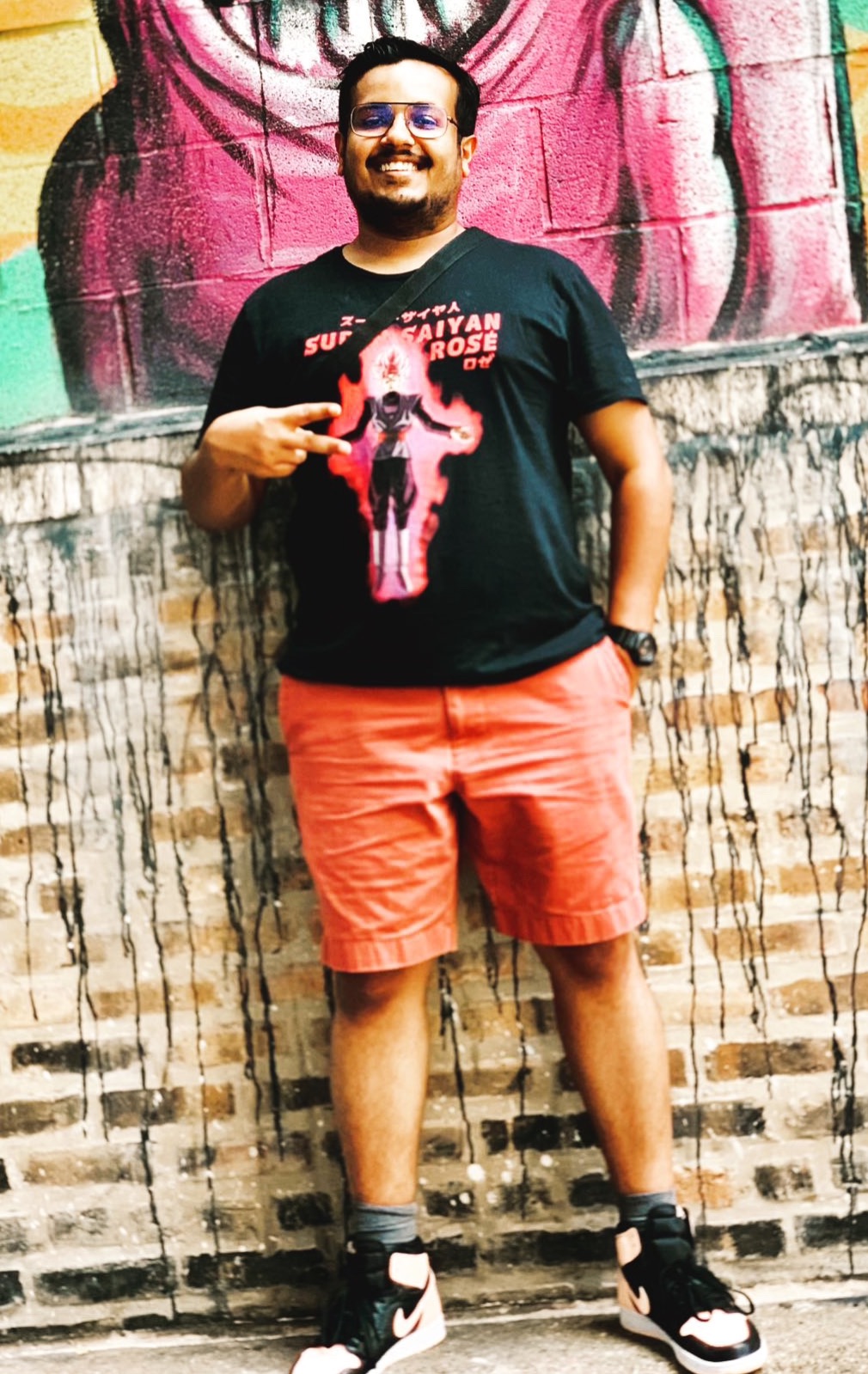 Indian Rapper Kognitive Invites You To Feel His Vibe

Karna Gajab a.k.a Kognitive is an up and coming Indian rapper/producer, currently based out of San Francisco Bay Area, California, USA. Apart from being a full-time hardware engineer in silicon valley, Kognitive officially ventured into the world of hip-hop in Dec 2018 with his first single ‘Judge Me’. His earliest influence in rap music dates back to bumping Dr. Dre’s Chronic in his seventh grade, which he talks about in his single titled ‘Rap Pill’. Largely inspired by the old-school hip-hop wave, Kognitive believes that lyricism and wordplay are the key traits of rap music and truly considers rapping an art form, that is meant to be studied deeply and mastered with diligence, like any other craft.

Born in Mumbai (India), Kognitive loves to write and mix his bars in Hindi and English. His major hip-hop influences include the OGs – Nas, Rakim, Biggie, Tupac, JayZ and Eminem. Amongst the new age rappers, he primarily looks up to J.Cole and Logic. Additionally, from the ever-evolving Desi hip hop scene in India, young artists like Brodha V, Enkore, Seedhe Maut, Tienas, Ahmer and Yungsta are a continuous inspiration.

His recent release ‘Feel My Vibe’, finds the rapper talking about what hip-hop music means to him and his overall philosophy in life. A smooth beat (produced by pkbeatz), tight bars and a shade of Indian classical raga alaap (melodic improvisation), together lend a unique identity to his musical style.

Kognitive truly believes that hip-hop can bring about societal change and looks forward to writing more tracks that tackle real life challenges and societal problems, not just back in India but at a global level.

Currently, Kognitive is working on his first LP/Album (untitled at this point), planned for a mid-2020 release. Expected to have 7-10 tracks, it’s going to the epic Indian vibe to look out for!