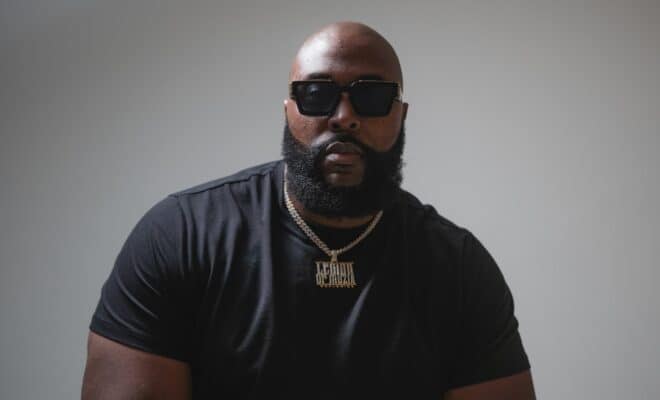 J Manifest does it again.

The North Carolina superproducer with credits from Rick Ross, Lil Wayne and T-Pain, taps in with legendary Neo-Soul singer Anthony Hamilton for his highly-anticipated new album Love Is The Black. For the project, Manifest and Hamilton collaborate on album-cuts “Safe” and “Pillows.” The producer says the soulful collaboration was nostalgic.

“When giving the opportunity to produce for Anthony Hamilton I knew that it was gonna be special. ‘Sonically,’ I wanted to bring nostalgic sounds to connect with his soulful voice. The track ‘Pillows’ fell nothing short of the vision.”

He continues: “Wu-Tang is one of the greatest rap groups ever, I always thought it would be dope to sample a Wu-Tang record and turn into an R&B song. When presenting the track ‘Safe’ to Anthony Hamilton, he over exceedingly brought that idea to life.”

Check out Love Is The New Black below.