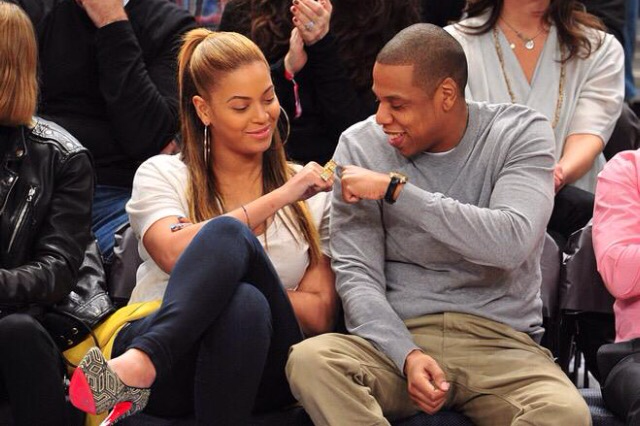 It has been rumored that power couple Jay Z and Beyoncé have been working on a joint album to be exclusively released on Tidal according to DJ Skee.

The couple hasn’t officially confirmed these rumors themselves but producer Detail confirmed the album to Billboard in February, 2015.

Beyonce and Jay Z working on a project together almost seems worth the sign up cost. If you weren’t thinking about signing up for Tidal before, you’re definitely contemplating it now.