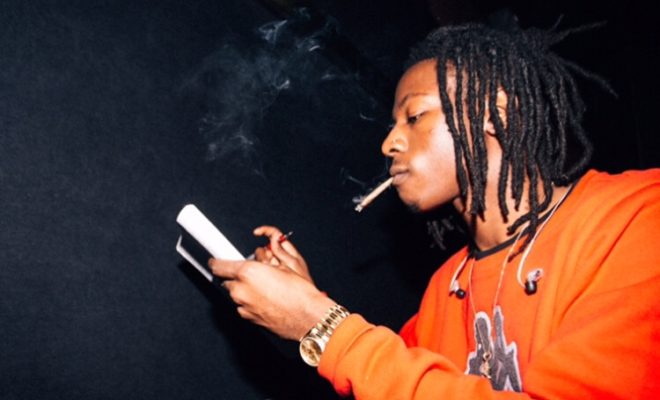 Now, this is funny!

American Airlines attempted to show out for hip-hop artist Joey Badass with a tweet that told him someone would be waiting for him with a sign when he landed. According to Joey, American Airlines did NOT provide the service, a service he didn’t want anyway, and he called them out fast on Twitter! 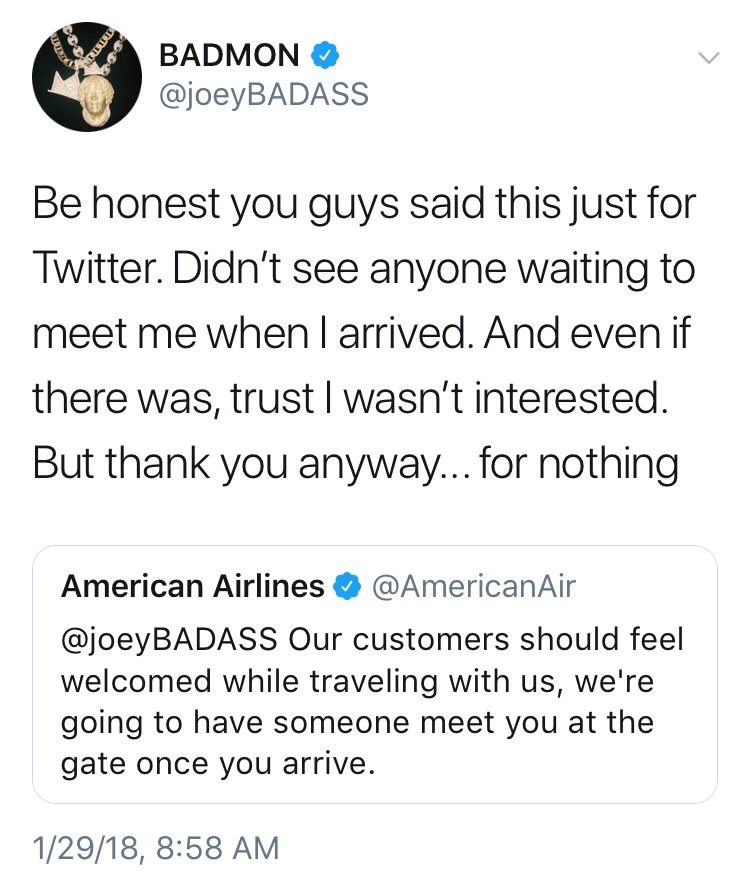