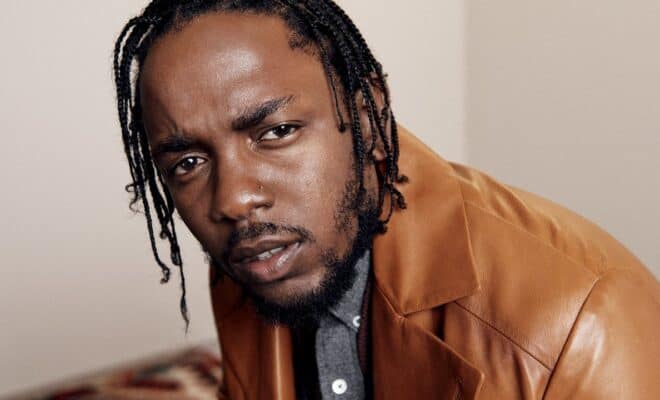 Is there a single person in the world, who loves hip-hop, that doesn’t admire and respect Kendrick Lamar?! Anyone? Anyone? I didn’t think so.

Kendrick recently penned an open letter to fans and beyond letting the world know what he’s been up to, how he’s been feeling and that, YES, he’s been working on a new album! The album is going to be his final album with TDE. Whether that means he’s done making music after this final album or that it’ll just be his last album under that label- we don’t know but are still super pumped for new music from the Compton emcee!

In addition, Kendrick mentions dealing with loss and grief but also reflecting on what matters most in life. Check out the open letter below! And stay tuned for updates on his new album!